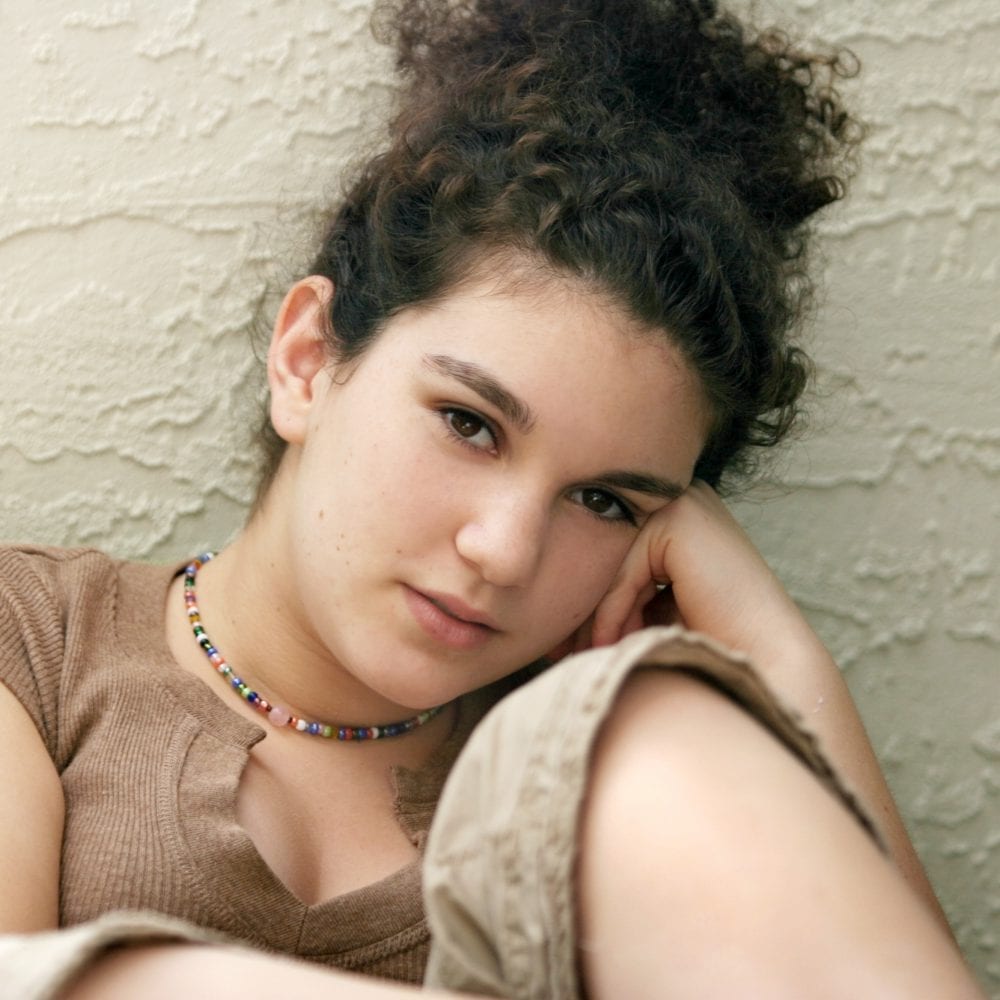 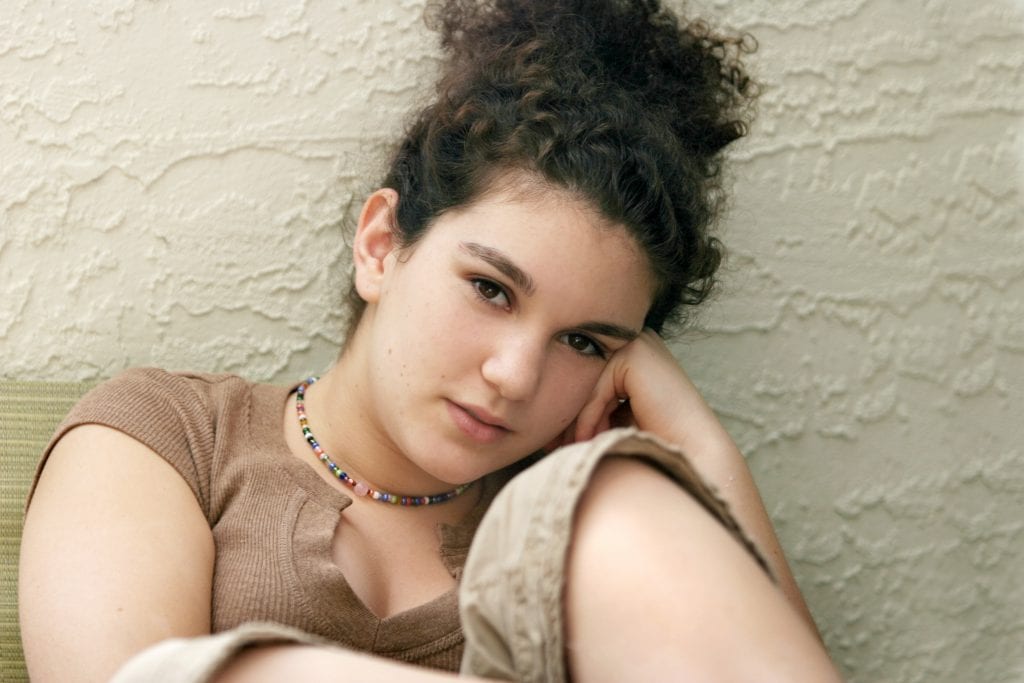 Can You Relate to Marine’s Story of Self-Harm?

Suicide and self-harm were struggles for Marine. See how she found help and hope.

I’m a French girl, I’m 13 and I’m the kind of person who has everything to be happy…good at school, great family, a lot of travel. But I’ve found the way to be sad. It’s isn’t my fault you know, you can’t choose. I started cutting myself at 11 years old. I thought that the problem was someone, because at school I had a teacher, an incredible woman who had everything to be a good person and a good teacher, this woman was my french teacher. I became attached to her, not like a boyfriend but like a mom. I was so sad without her.

I’d like to say that HopeCoaches are very helpful!

When she realized that I was cutting myself she panicked and she avoided me. For almost a year I didn’t talk to her. Then in April, on the 10th, I had an appointment with her (and my psychologist and also the director of my school). We talked a lot about this. I was so scared. Now we begin slowly again to speak to each other. And now that this has ended I have absolutely no idea of the reason of my problems. And I think that’s the worst in my story: I don’t know so I can’t do anything.

I’ve talked many times to a HopeCoach, they helped me a lot, and even if it’s not over, I moved forward a lot thanks to them! 🙂

I don’t know if I’ll be the same girl later, but I know that some people really tried to help me and I think that’s the main thing. I can’t write a long message, because my English isn’t good enough so sorry about this. I’m still fighting to stay because I really would like to let go.

For help and information on how to resist the urge to cut yourself, read this article. 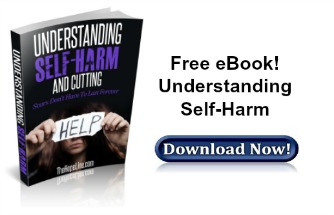 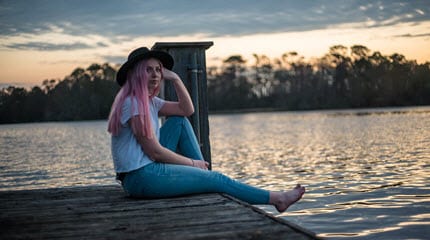 Thoughts of Harming Myself Started in 7th Grade 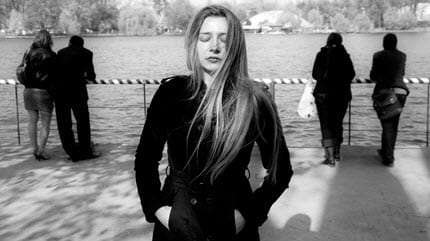 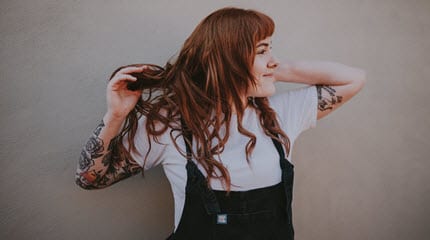 Self-Injury: I Was Cutting Everyday Then I Found Hope 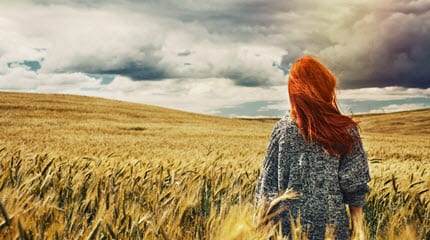