(a poem by Maddie Trainor)

Eating disorder, noun. Any disorder characterized by
severe disturbances in eating habits, characterized by
Me, noun. Any person characterized by
disordered eating, characterized by
one-hundred-thirty-four-point-eight-on-a-bad
(or maybe good; no, bad) day pounds
characterized by egg, 70 calories, on top of
toast, 80 calories, with a medium
banana, 105 calories
Watch these proteins, carbs, and fats churn
in 750 ml of water that fills a sack
the size of my two fists stretching
until i could vomit from a binge but i won’t.
I can’t.
My stomach shrank against summer
self-discipline, skipped breakfasts, 12 hours of sleep
chewed bites patiently one, two, three, ten times
laminated with water to convince myself
i am fuller than / less than 400 calories
i am the last to leave the table
my fit bit charts how many steps backward i have taken
my fitness enemy pal tallies the calories
while i curb cravings with mint green tea
No food after 9.
all the food after 9.
I do not have an eating disorder, i only think about food
all the freaking time
when i should be thinking about my stories or art or music
the creative acts i love make me
stressed, make me stressed stressed STRESSED
hanging over my head like chores and reminding me
you are ugly, you are worthless, you will fail
I do not have an eating disorder, but this
whole eating thing has
disordered me.

Maddie Trainor is a storyteller and artist who lives on a steady diet of macaroni and cheese and neglects to water her succulents. When not watching Netflix more than she should, she studies Graphic Design and Creative Writing at Northeastern University. 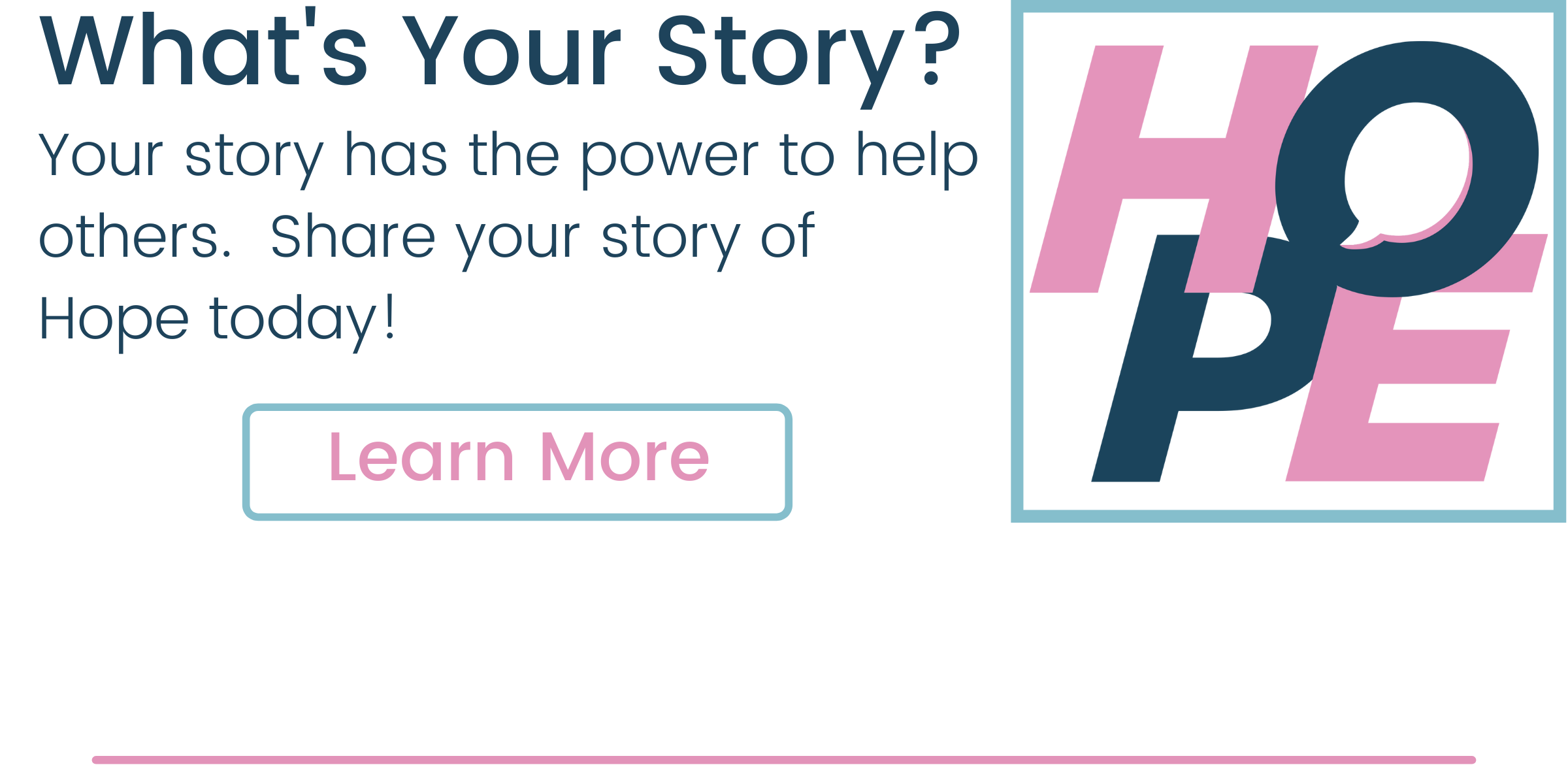