According to the Health Resources & Services Administration (HRSA), over 130 people die everyday due to the opioid crisis. This epidemic is just one example of the threat that illicit substances pose to society. Add to that 95,000 deaths a year from excessive alcohol use (CDC), almost 500,000 deaths from smoking each year (CDC), drug-related violence, drunk driving deaths, and more, and there is no question substance abuse is a serious issue.

Substance abuse does not discriminate. It affects anyone, regardless of socioeconomic status, race, religion or any other identity-marker.

Take for example the opioid crisis. Many victims of the opioid epidemic were prescribed a drug containing opioids and developed a dependency to it. This then lead to them misusing a prescription drug that was originally intended to help them. Many people who never thought they would become addicted to a substance, now found themselves addicts.

Here is what you need to know about substance abuse.

What is Substance Abuse?

Substance abuse and addiction, though often related, are not synonymous with one another.

Abuse of these substances occurs when, according to the World Health Organization, behaviors “develop after repeated substance use that typically include a strong desire to take the drug, difficulties in controlling its use, persisting in its use despite harmful consequences, a higher priority given to drug use than to other activities and obligations, increased tolerance, and sometimes a physical withdrawal state.”

Using drugs or alcohol on a regular basis can have a variety of damaging effects on your body. These substances can lead to issues with your stomach, kidneys, liver and heart. Drugs and alcohol alter your brain function which affects the way you think and how you process information. Being intoxicated or high can also lead to risky behaviors which can cause accidents and life-altering consequences, some leading to death. Accidental overdose is also a risk you take when abusing any substance.

Drugs and alcohol are often used to self-medicate. They can be a way to escape an emotional wound from your past. However, substances only bring temporary relief, and you'll find yourself in a vicious cycle of highs and lows. Your emotions will be constantly moving up and down and difficult to regulate.

Whether you are considering breaking free from your substance abuse or you've already started in your journey of addiction recovery, you may wonder if a deeper connection to your spirituality would help in the process. Most recovery programs encourage spiritual connection. Complete wholeness in mind, body and spirit will help give you the strength throughout your recovery. Check out these stories of hope from others who have struggled with this issue.
TheHopeLine · Live Calls - Substance Abuse

A true diagnosis must come from a licensed clinician, but here are some signs:

Individuals often turn to substances to self-medicate the symptoms of depression, anxiety, posttraumatic stress disorder, etc. Their hope is to numb the pain, but unfortunately, if an addiction follows it can lead to so much more pain. 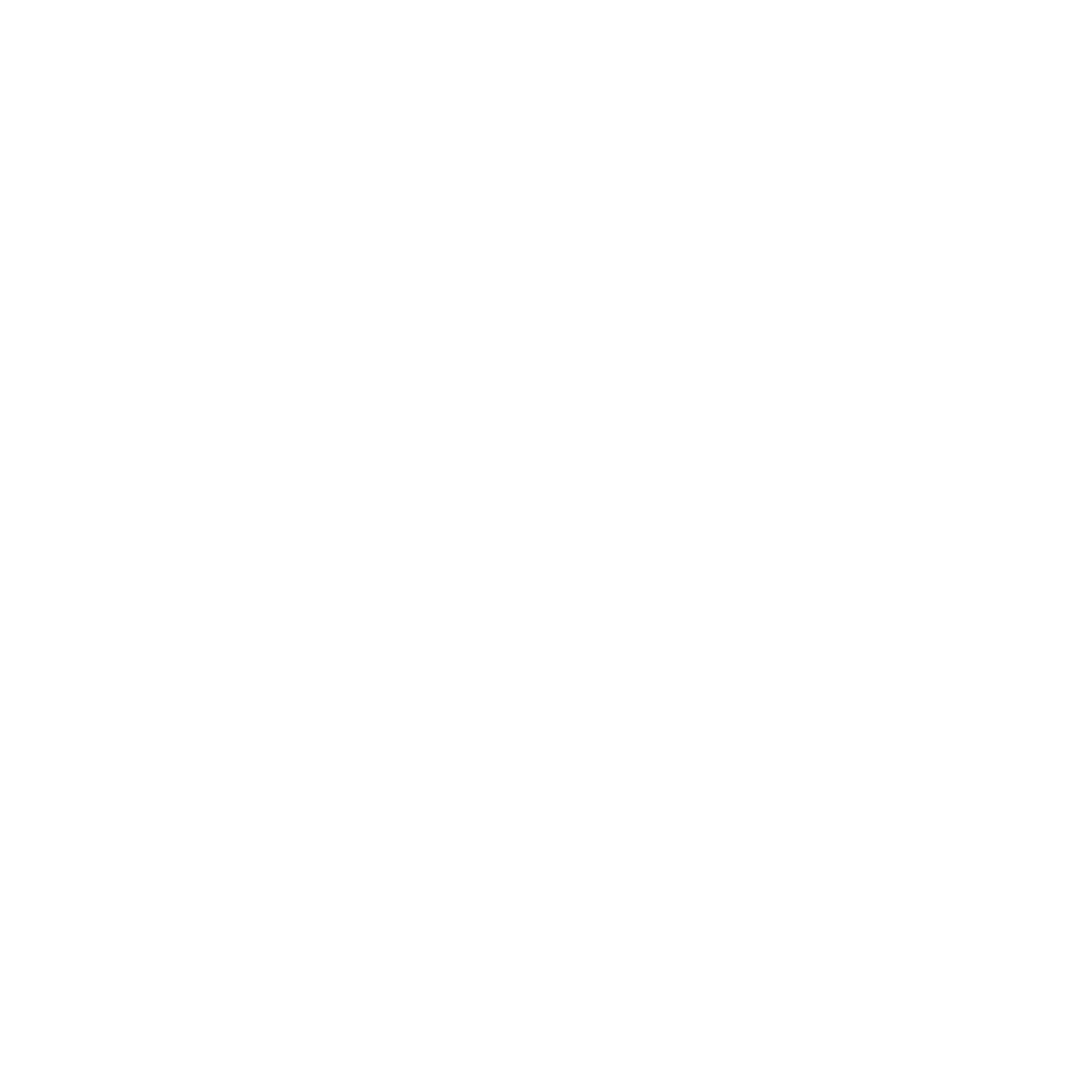 What Can I Do?

Ultimately, if you fear that you may be experiencing substance abuse, reach out for help. It is a big step to admit you have a problem, but you can do it! Now is the time to be brave!

• Be aware of what kinds of substances you’re taking into your body.
• When taking prescriptions, ask your doctor about whether or not what you’re taking could have addictive side effects. Always be sure to take medications as directed by your physician and don’t be afraid to ask if you’re unsure about a drug.

• Be attentive to your own use of substances. It is never wise to start using illegal intoxicants, but you should also moderate your use of legal substances like caffeine, alcohol and nicotine.

• If you drink alcohol and ever find yourself in “need”, or have difficulty turning down a drink, get help early. It is always best to err on the side of caution when it comes to substance abuse. It could save you and your loved ones a lifetime of pain.

Aside from the physical hardships that substance abuse can result in, it can also be a source of overwhelming shame. Recovery takes time and support. TheHopeLine can be a great place for you to start in your recovery journey. Our Hope Coaches can share advice and resources with you and also share with you more about God’s restorative love.

Bringing calmness and peace to your unsettled spirit will be so vital to your recovery process. Anytime you begin to feel overwhelmed or hopeless in your recovery, remind yourself that even though this process feels bigger than you....it will never be bigger than God who loves you and wants to see you succeed. Let this Bible verse encourage you that your recovery is possible with God's help. Jesus looked at them intently and said, “Humanly speaking, it is impossible. But with God everything is possible.” Matthew 19:26