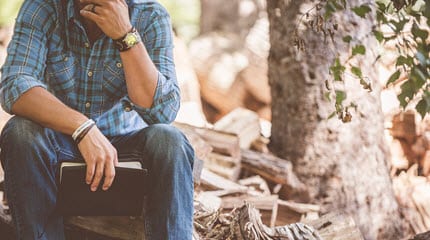 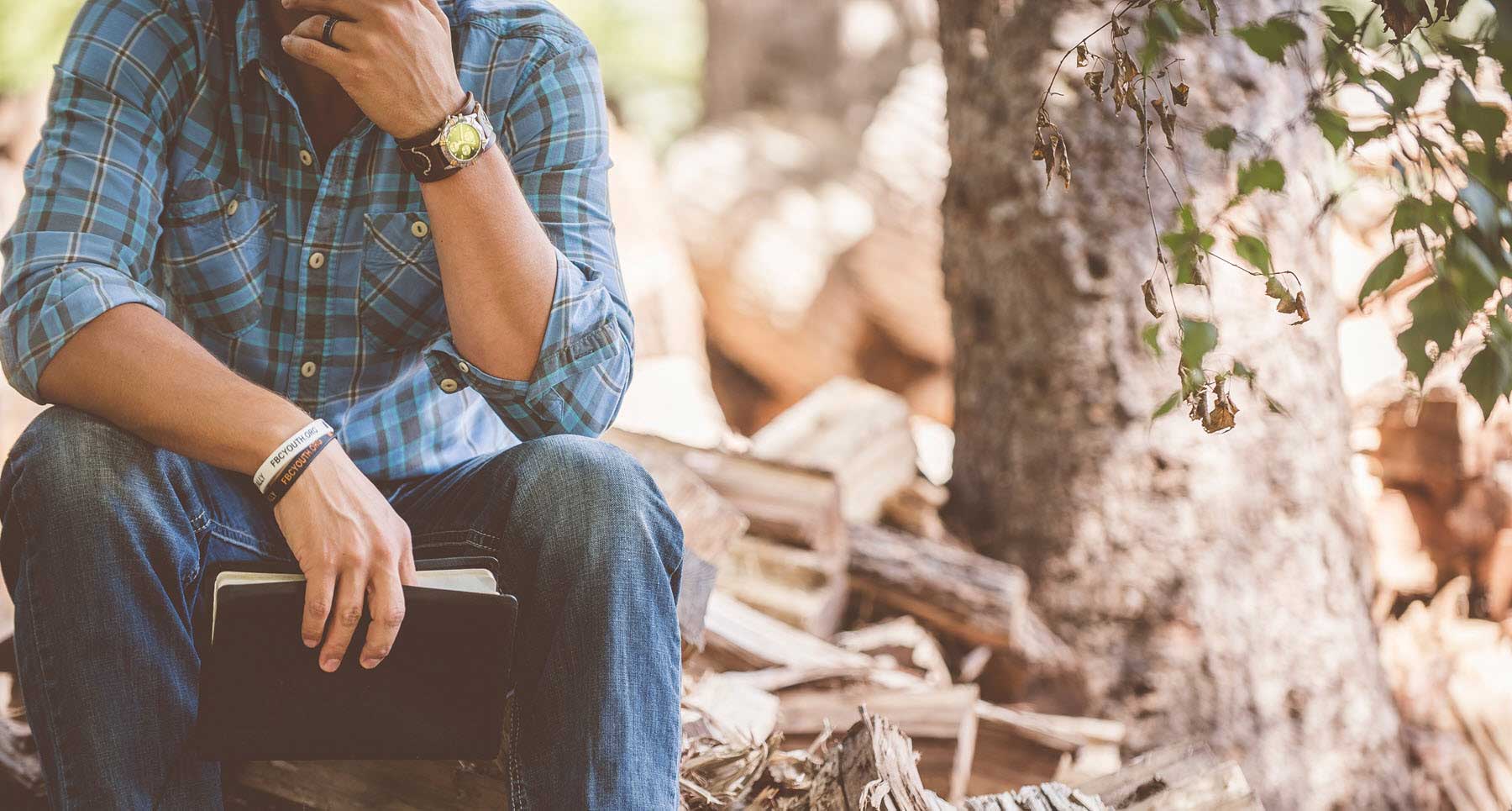 I was 12 when my Aunt Missy killed herself.

It was the middle of summer in Alabama when a police car pulled up to our new house, which was still under construction. I remember how hot those 2×4’s were as they baked in the sun. Per the officer’s instructions, we loaded up in the minivan and drove down the hill to the fire station where my dad worked so mom could call her parents. Few people had cell phones yet, and my momma wasn’t one of them. I’ll never forget the way she screamed, “My sister!” as she dropped the grey receiver. It swung out and slammed back against the concrete wall there in the lobby of Fire Station #1.

Struggling with Suicide as a Christian

In the immediate aftermath of her suicide, the days are blurred together in my memory. Yet, the loss left a hole in my heart that only my favorite aunt could fill.

Aunt Missy was the only person I knew with a mental illness, though no one ever called it that. I had never attended a funeral of someone who had died by suicide before hers. For a 12-year-old, only old people, like Papaw Thompson, died, unless they were sick with some rare illness. I had never been told a brain could be ill. I’d been raised in the evangelical church and laziness was the first lie I believed. The second was I couldn’t be a Christian and still have a mental illness.

As a senior in high school, I began to understand what mental illness and Christianity looked like. I had my first panic attack at the age of 18. Ten years after that, my world came crumbling down. It was mid-September 2012 and I had been a youth pastor for a decade. In my anxious mind, my shame storm was building and I only saw one path to escape.

I came home one weekend from an out-of-town assignment and carried a sick feeling in the deepest part of my gut. I felt hopeless, wishing I could wake up from the horrid nightmare of anxiety and depression, but somehow convinced things would never get better.

Preparing to Die is Surreal

I left home that Sunday night, knowing it would be the last time I would see my wife and baby boy. My son’s first birthday was the following weekend, but I wouldn’t be there to celebrate. In the moment, I wasn’t sure if I had lost it or if I was absolutely desperate. I chose to die anyway.

Preparing to die is surreal. I’m not sure how to even describe it. Imagine a dream-like nightmare. Something fantastically terrible. In some ways, I felt like a marionette, watching my hands scribe the darkest letters imaginable. I knew the choices I was making. I comprehended the secret plans I was devising, the dastardly deed that would forever mark my life. Yet, it felt like my hands worked independently of my mind.

I knew my death would hurt my family and friends. They’d be shocked and even miserable for a while, but life does go on, I thought. They would be OK without me. They would have no choice.

After three days in ICU, the doctors decided my liver wasn’t going to fail, and I had regained feeling in my legs. So I was released from ICU and immediately transferred to the psych ward. The psych ward. Me. The former worship leader. The youth pastor. The Christian radio host. The blogger. The ministry school graduate. The father. The husband. The outgoing one. The friendly one. The upbeat one. Me. I was sitting in a wheelchair, headed to the psych ward, and I stayed there for several days.

That’s when the healing began.

In the past four years, the power of vulnerability, courage and grace have made my life better, but it hasn’t happened in a vacuum. The transformation has come from connecting with other people through our brokenness, not in spite of it. This is exactly how I connect with faith today. Being willing to own my story and giving other people permission to own theirs is saving my life every day.

This blog was originally posted on The Mighty.