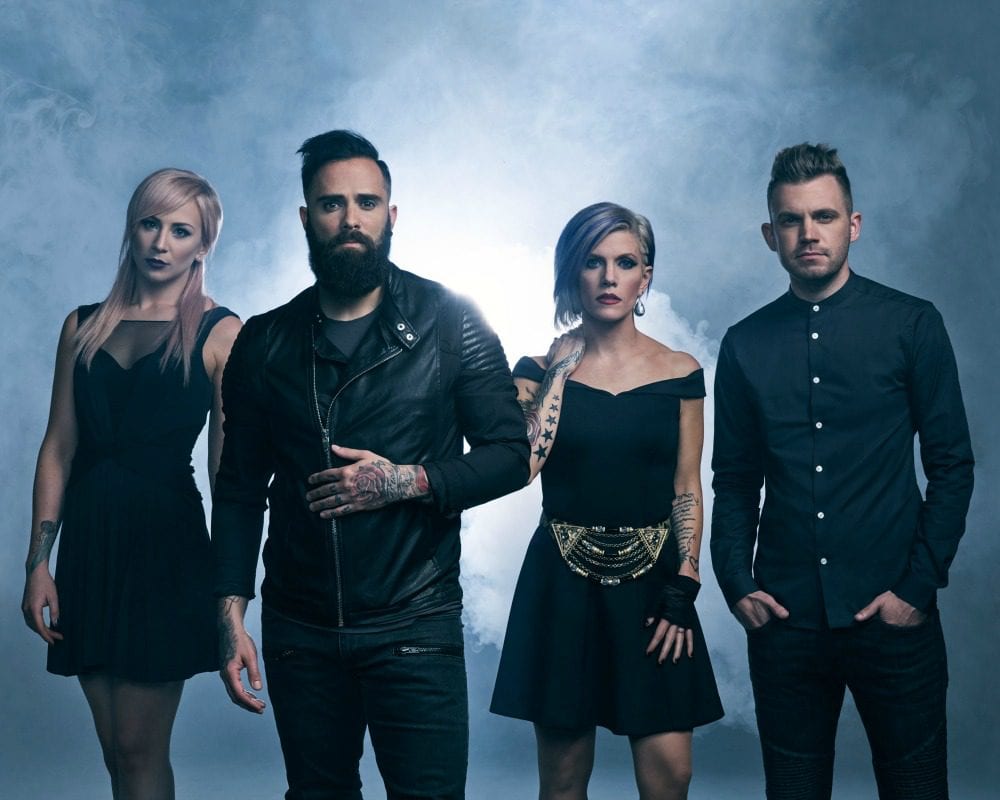 Skillet’s song, “Stars” is featured in the movie, The Shack.

John Cooper, lead vocalist for Skillet, talks about writing the song “Stars” and what the song means to him personally.  He shares some personal struggles he had as a teenager.  And he talks about how his song came to be on the soundtrack of the movie, The Shack.

What inspired you to write the song, “Stars?” What does the song mean to you personally?

John Cooper: The song is about we believe that God is in control of very big things.  In other words, most people don’t question whether the sun is going to come up the next day, if we are going to all freeze to death because the sun burns out, or the Earth in rotation, all these big things in the Universe are being run every day and we have faith for that.  But a lot of times we don’t have faith for the little things: that God can help heal a relationship between a husband and a wife, or a parent and a kid, or save a marriage, or help me when I feel alone, or help me through a bad time…things like that. When I’m struggling with depression or loneliness or whatever that may be. So the song “Stars” is about the fact that God is in control of all these big things but He still knows who you are. He knows your name. He knows your pain and He knows where you live.  It’s very worshipful but it’s also very personal as well.

Did you write the song “Stars” by yourself or what happened with this song?

John Cooper: This was a little bit different because normally my wife, Corey and I write most of our music but we do write with other folks as well.  This is one of the only songs we’ve ever written that had 4 people involved.  It was me and my wife and two other writers. It was good because I wanted to get something a little bit different than what Skillet normally does.  So, I drew on some people I was a fan of and some writers and we wanted to try something new and worshipful. We’ve done things like that in the past but it’s been a very long time.  And that’s why “Stars” is kind of cool.  I’m a fan of music, of course, and other bands and I love it when bands do something that I’m not quite expecting.

So, I’m assuming you write the song, “Stars” first and then the movie people like your song so they come to you and say, “Can we use your song in the movie?”  Is that the way it works?

John Cooper: It works in lots of different ways. In this particular situation, it was very unique because the Shack sound track is meant to be songs inspired by the film.  And most people wrote new songs for it.  I think we might be one of the few that did not, we happened to have an existing song that just very much tied into what the movie was about. It was meant to be. It was kind of a long, crazy bunch of events that led to this happening which all seemed kind of miraculous.  I was really excited and very proud because this is a really powerful movie. I’ve seen the prerelease of it. Honestly, I watched it 5 times, I could not quit watching this movie…it was extremely moving.  I think a lot of people are going to be impacted in a huge way from the film.

I watched it 5 times, I could not quit watching this movie…it was extremely moving. #TheShack Click To Tweet

You’ve released an album recently, called Unleased with this song on it?

John Copper: The album was released last August.  The song “Stars” is on our record but there is the new version which is kind of the acoustic version which is on The Shack soundtrack. It’s not on the record, it’s its own release. So, it’s the same song but different versions, I guess you would say.

There’s a line in the song: “If you can calm a raging sea, you can calm the storm in me.”  Do you have a personal story of God stepping in and calming a storm in your life?

John Cooper: That is my absolute favorite line in the song. To me, it not only sums up what the song is about, that very much sums up what a lot of Skillet is trying to convey in our music over our career.  It’s very much us.  Probably the biggest struggle in my life, my mom passed away when I was 14. She had cancer for about 3 years.  When I was 11, she got diagnosed with cancer and fought that.  She had operations and chemotherapy and after 3 years of fighting it, she passed away. I was a Christian and my mom was a devout believer and my family was.  But nothing quite prepares you for that sort of thing.  My mom used to tell me, if something happens and I do die, you can’t be mad at God.  God is in control and God is good and things like that…which is great parenting and great teaching. But after she did die, my dad got remarried and there just began to be this struggle in our household and fighting. Honestly, I struggled with hatred and anger and bitterness for years and years and years.  And I remember when I was 16, is probably when I really reached out to God and asked Him to calm that storm in me. I needed to know Jesus as a friend.  I knew him as my Savior and my Lord but I began to talk to Him like a friend, like I need someone. That was probably my biggest moment, hardest moments of my life and some of the most beautiful too.

I really reached out to God and asked Him to calm that storm in me. @johnlcooper @skilletmusic Click To Tweet

John Cooper: It’s different for different people, of course. There is no easy answer that anyone can give that is going to all of a sudden make someone feel not sad or not lonely or not depressed. I will say, in my own life, reaching out to God and asking Him to be…The Bible says that the Holy Spirit is a comforter. He is someone that comforts us when we need to be comforted so that is truth from the word. I do tell people, if you reach out to God, he will comfort you, he will draw near to you.  That’s also what the Bible says…if you draw near to God, he will draw near to you. It’s not going to be like you’re asking Him for help and He’s going to refuse to answer you but it also doesn’t mean everything is just going to be great all the time, that’s not necessarily what the Bible teaches.  You might have to do that all the time and you might still struggle in certain ways.  But I think beginning to find your value, not in yourself, and not in your achievements, or how many friends you have or how you are treated at school or your job or whatever. Finding your value in being a son or daughter of God is really what’s going to take your eyes off of yourself and onto Him.  So, I do think in America we need a big dose of: It’s not about me and my life isn’t really about me. If you belong to Christ, then your life really is not your own…it belongs to Him and for His glory so if you can focus on Him, all of a sudden you’re going to find out, you’re not as sad as you used to be.  It’s a little bit like having kids. When you have a kid, you don’t really have time to think of how you feel because you’re so tired all the time…you’re giving out to this child and all of a sudden you begin to be a little bit more fulfilled. You are finding your fulfillment in being there for someone else…that’s a little bit what it’s like.  You’ll put your eyes on Christ and all of a sudden you won’t have time to remember you are feeling down or people don’t like you at school and things like that. I’m not minimalizing or trivializing the pain of adolescents and growing up, all those things are very real and it doesn’t mean they’re going to go away right off. But I know from personal experience, if you reach out to God, He will draw close to you.

If you belong to Christ, then your life really is not your own. @johnlcooper @skilletmusic Click To Tweet

TheHopeLine was so excited and thankful to have the opportunity to speak with John Cooper!  He is an amazing guy and he is a big fan of TheHopeLine!  If you have been struggling with loneliness, grief, anxiety, depression, suicidal thoughts, etc. TheHopeLine is here to listen and help! 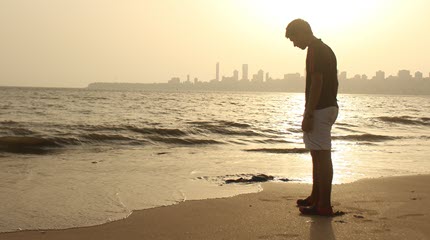 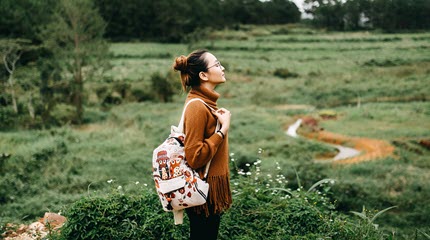