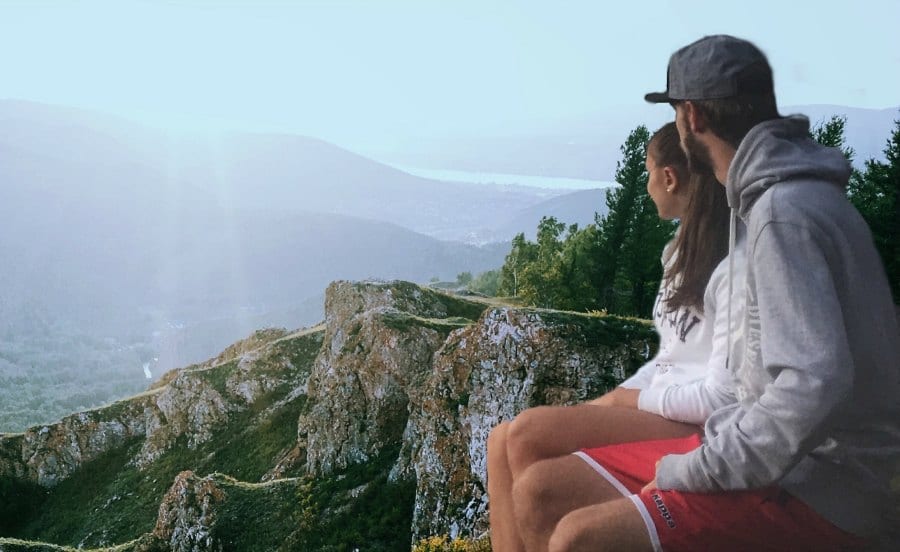 Being in an on-going relationship is a great chance to learn about yourself, as well as the person you’re dating. The challenges and conflicts, if responded to in the right way, are opportunities to grow. These are chances to learn how to communicate and understand the other person, rather than just doing the easy thing, and running away.
Paul asked: “Do girls get bored in a relationship? My girlfriend used to be all flirty and into me, but now that we’ve been going out for a while, that’s all stopped. Is that normal?”

How Can I Keep Our Relationship Alive?

The situation you are in could be a result of a couple issues. It’s normal for the flirting to die down gradually after being in a relationship for a while. Flirting is usually used as a tool to get into a relationship, rather than to maintain it. Most relationships grow past that stage as the two people get to know each better. But if they don’t, that relationship usually dies. Maybe the two of you have never been in a relationship that has moved past this flirty stage. I wouldn’t assume she’s not interested in you, or that she’s found someone else. You are probably rightshe might just be getting bored.

It takes a lot of work to keep a relationship fresh, interesting, and growing. This is true whether you are married or just dating. It’s so easy to get stuck in a rut of doing the same things over and over. Most people spend most of their free time on the couch in front of the television and call it a life. They lose sight of the fact there are so many different and exciting options of how to spend their time.

This is why people are so frequently drawn to other people outside of their dating relationship. New people are so much more exciting and interesting. Then, once you get to know someone, and all their faults, and the relationship starts getting in the groove (or the rut!), the desire for something or someone more interesting, kicks in.

There are so many things you can do together to breathe new life into what might currently feel boring.

So have a talk with your girlfriend. Try to find out what she’s really feeling. Is she just being immature, or have you let the relationship become predictable and boring. You might want to surprise your girlfriend by going with her to new places, experiencing with her new things, and talking about interesting things. Spend time with other people, and find out what they enjoy doing. Take up a hobby or volunteer at a nursing home together, etc. There are so many things you can do together to breathe new life into what might currently feel boring. Just remember, any successful relationship takes a lot of work for both people.

Jumping In While Questioning Moral Standards

Jody asked: “There is a guy who is very interested in dating me at the Bible college I go to. While he talks about great goals for ministry and theology, I am concerned by some of his movie choices, because when I looked them up, they were very, very sexually explicit. Is this one thing enough grounds to not date this guy? I do not want our relationship to move too fast if he has a skewed view of intimacy based on the movies he watches.”

That is an excellent question. It speaks to your own maturity and spirituality. The fact is, you don’t want any relationship to move too fast. A relationship that moves too fast usually crashes and burns. I applaud your desire to be concerned about what a potential boyfriend allows to influence him. Because in the end, you will end up marrying someone who started out to be your boyfriend. You can’t be too cautious. Who you marry is the second most important decision you will ever make.

I would confront this guy straight up about his lifestyle. If he refuses to change, don’t waste your time with him, because before you know it, your relationship will all be about sex. I have a simple rule about marriage: Never marry an addict, because he already loves his addiction more than you, and you can’t have three in a relationship.

Remember, it’s always good for you to have standards and guidelines for the person you date. So many people get hurt. Some people are scarred for life because they end up dating just anybody. If you decide to start dating this guy and he’s not able to hold up his end of the deal, and respect your wishes, then you’ll have your answer. But you’ll never know unless you first communicate your hopes and concerns with him.

Download this free eBook from TheHopeLine® to learn more about healthy principles of dating. 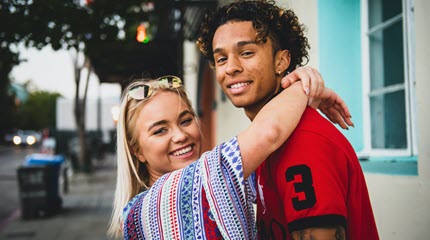 Do You Have a Type? Try Dating Outside the Box 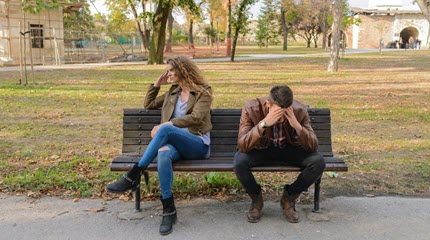 Dating Help: Can I Avoid Fighting with My Boyfriend or Girlfriend? 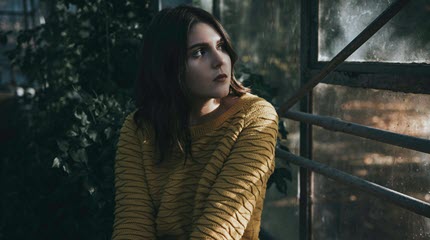 Is it Ever a Good Idea to Get Back with Your Ex? 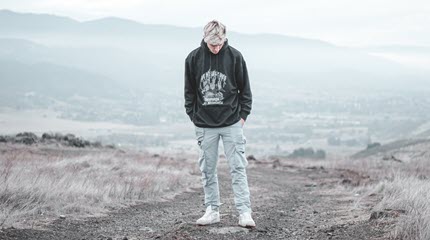 Breaking Up: Why Can’t I Make a Relationship Last?