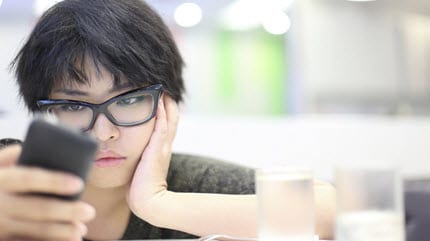 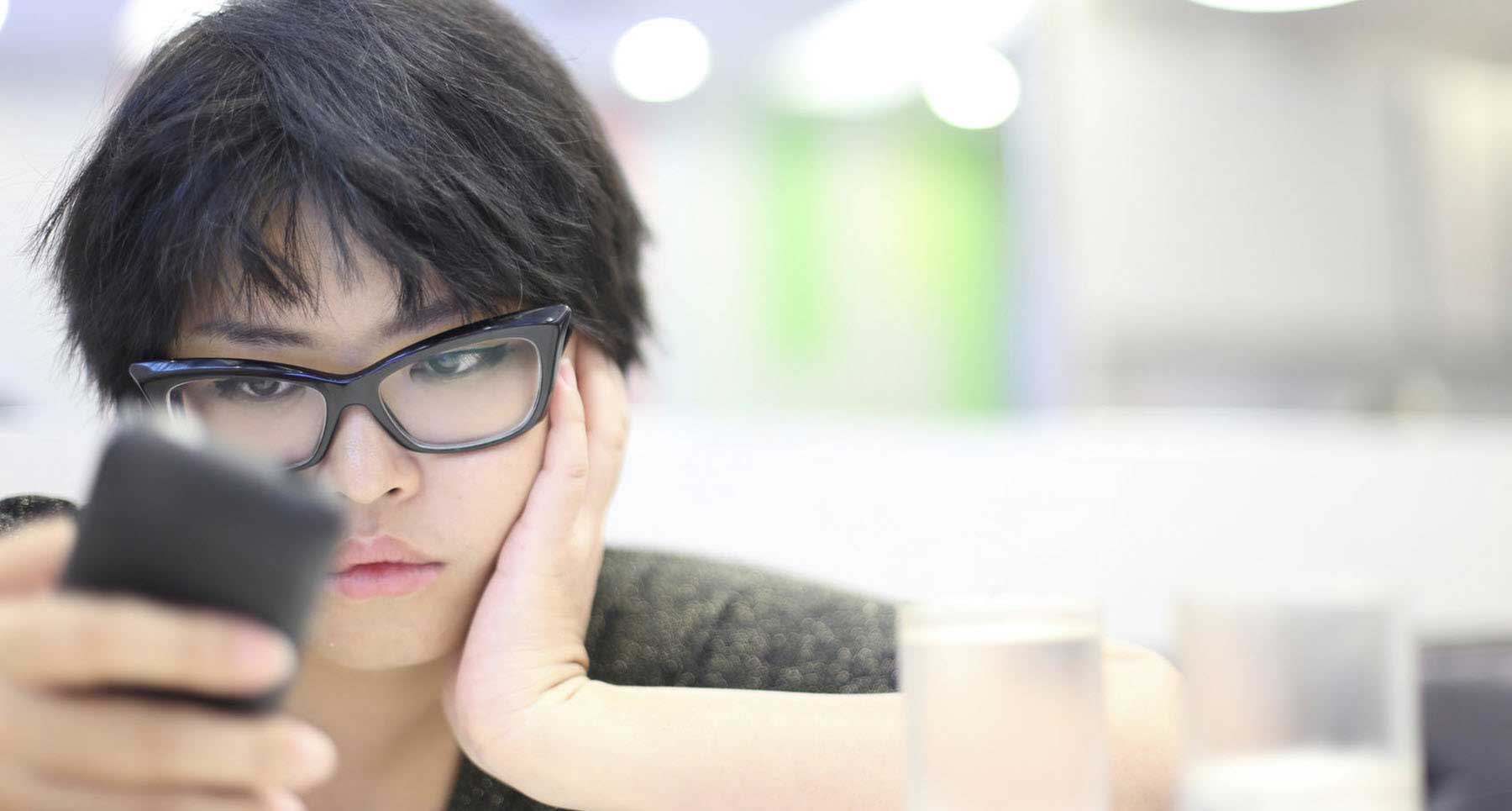 Just as the use of technology itself has evolved, so has the ability to bully. Bullying, once restricted to the school or neighborhood, has now moved into the online world. Bullying through electronic means is referred to as “cyberbullying.”

As adults, thinking back, it was just a generation ago that kids and teens were asking their parents for a phone in their room — maybe even one with a separate line or three-way calling — so they could easily and somewhat privately connect with more friends.

Today, a kid or teen’s desire to connect with friends has not changed, but the options for doing so have grown tremendously. Children are not only asking for their own tablets, gaming devices, and mobile phones at a younger age, they also want access to popular social media sites, and the ability to engage in online games and share information.

Just as young people used to spend unmonitored time playing with friends in the neighborhood, outside the periphery of adults, they are now engaging with each other in the cyberworld, “talking” with each other, “talking” to each other, and “talking” about each other, often without adult or parental monitoring. While technology allows young people to connect in meaningful ways, such as the opportunity to share ideas, photos, videos, and more, the unsupervised nature of the cyberworld demands the need for guidance, guidelines, and social responsibility.

Cyberbullying: What Makes it Unique | PACERTalks About Bullying, Episode 13

The dynamics of using technology to hurt, harm or humiliate another individual or group are examined in this video.

What to Know About Cyberbullying

While the definitions of cyberbullying, sometimes called online bullying, vary from source to source, most definitions consist of:

The technology, accessed through computers or cell phones, used to cyberbully includes:

Other helpful definitions include:

Recently a student shared “that all bullying hurts, whether in person or through technology, the end result is that bullying in any form is emotionally damaging.”

Rates of Incidence for Cyberbullying

What Kids Want Parents to Know About Cyberbullying | PACERTalks About Bullying: Season 2, Episode 17

Middle school students provide insight about their online experiences, and share what they want their parents to know about cyberbullying.

In this video, we are sharing tips for teens on how to address and prevent cyberbullying, and what to do if you see it happening online.

Watch the cyberbullying awareness video illustrating the necessity to end and delete the cyberbullying message because “we are all more alike than we think.“ After viewing the video follow up with classroom discussion questions.

Age 13 is when teens are typically able to sign up for many social media accounts. But does cyberbullying only start at age 13 when teens start getting these accounts? In this video we ask kids about this question and about all things cyberbullying. Check out their amazing responses.

Staff from PACER’s Simon Technology Center (STC) and National Bullying Prevention Center (NBPC) discuss the technology young people use, and the technology parents can use to keep them safe and raise responsible young digital citizens. Watch the archived live stream. 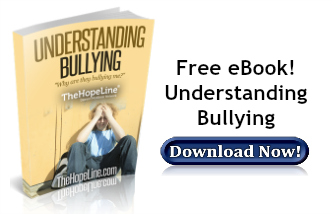 Youth Risk Behavior Survey. (2015). Trends in the prevalence of behaviors that contribute to violence. Centers for Disease Control. Retrieved from http://www.cdc.gov/healthyyouth/data/yrbs/pdf/trends/2015_us_violence_trend_yrbs.pdf 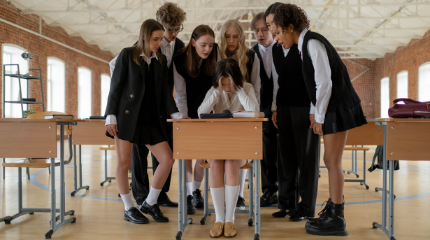 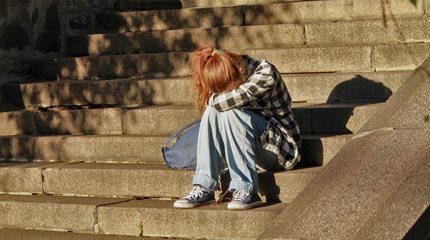 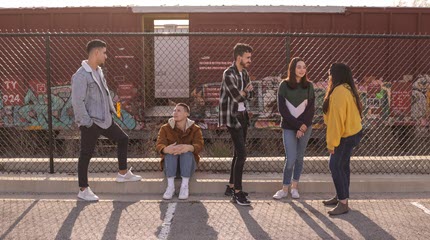 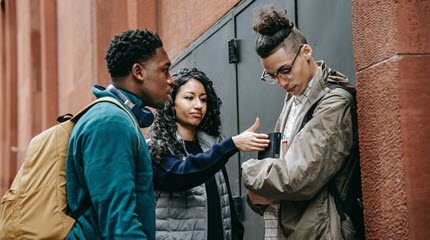