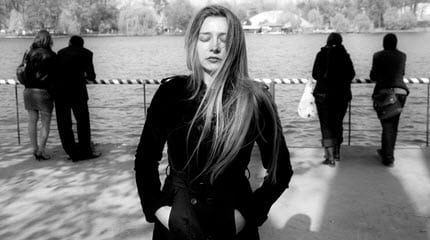 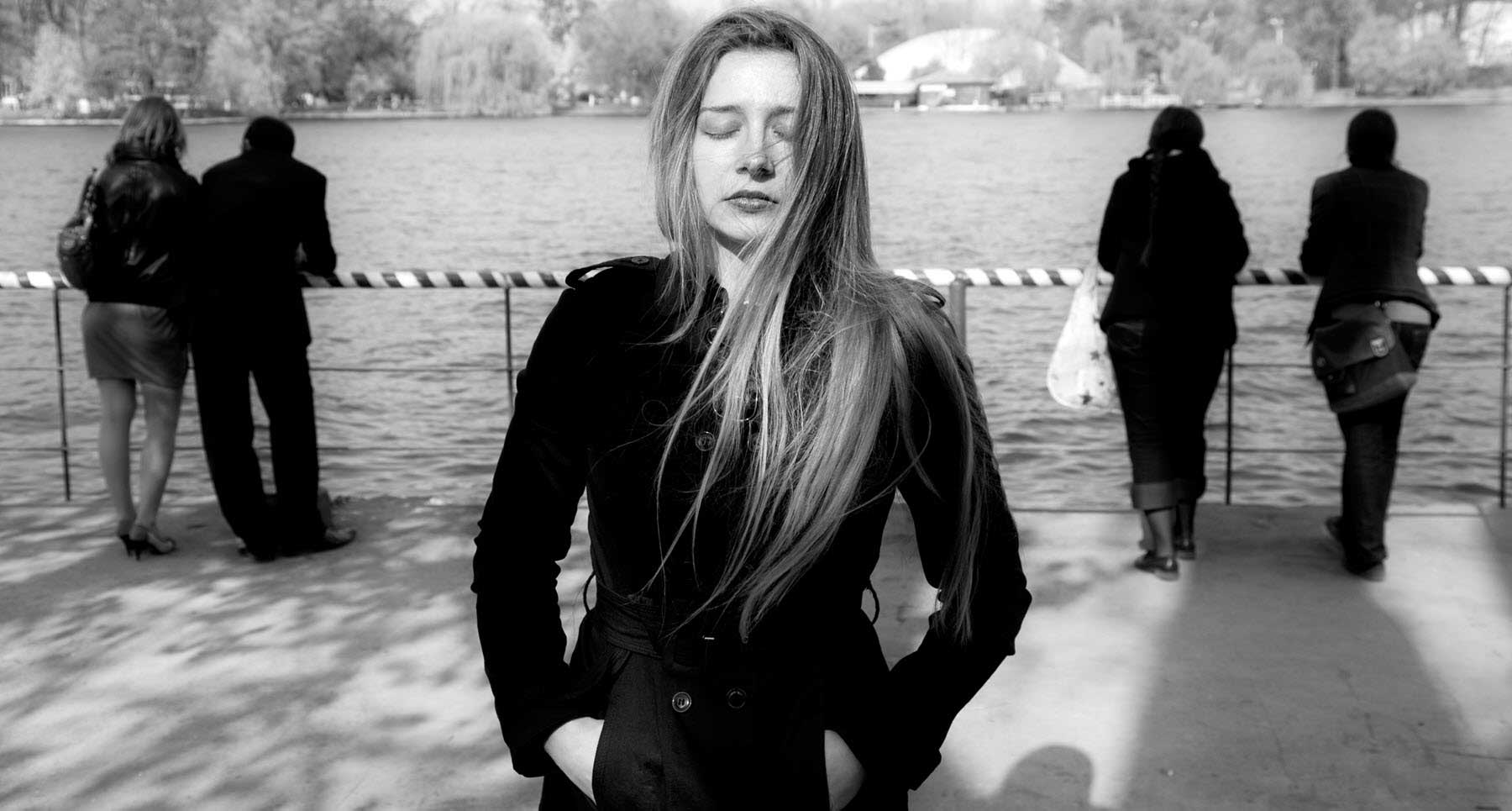 If you know someone who has thought about ending their life by suicide, you realize how hard it is to know what to say or do about it. Do you need support to help a suicidal friend?

Are they just joking? Do they just want attention? Or is something serious going on? The truth is, most suicidal individuals give definite warnings of their suicidal intentions, but people around them are either unaware of the significance of those warnings or don’t know how to respond to them.

Kendra said she has thought about killing herself many times:

If I don’t have anyone to talk to once in a  while, to get my feelings out, I get really sad, because I feel like no one cares about me. I think about what would people think if I was dead, or would they be happier without me? I’d hate to think Kendra, or someone like her would kill herself because she feels no one ever showed her they cared. Perhaps you have a friend like Kendra who has said some things to you that sounded like she or he might be deeply depressed, or even suicidal. It’s very important to recognize those signs.

Most suicidal individuals give definite signs of suicidal thoughts and intentions.

Here are some of the signs to watch for. A suicidal friend may:

They may even be desperate enough to say something like…

Make sure you take any threat of suicide seriously.

So what can you do to help someone who has suicidal thoughts?

Things to Avoid Saying/Doing to Someone Talking About Suicide.

Nicole said her sister saved her when she felt suicidal: Because of her, I am still here. If you know anyone who you may think have depression or suicidal thoughts ask him or her if everything is okay and comfort them.

The Most Important Thing You Can Do

It is not so much about WHAT you say. The most important thing you can do is reassure your friend that you love them.

That’s what happened when Heather was feeling suicidal: I told [my friend] what was going on and he just kept telling me that he cared, that it wasn’t the right thing for me, that I had so much more to do with my life. But the thing that helped me was that he said he loved me. I had felt so alone and no one had told me that in a while not even my mom. Remind your friend that no matter how awful their problems seem, they can be worked out, and you are willing to help.

Please make sure you take any threat seriously from a suicidal friend. Of all the people who have died by suicide, 80% have given some kind of warning. A person who you feel is high risk for suicide should never be left alone, if even for a moment. Keep talking to that person, and stay with him or her. Don’t feel like you have to handle this on your own. Get help from individuals or suicide prevention services, like the 24-hour suicide prevention hotline.

Most times a suicidal person needs someone close to them to be a voice of hope. Amberly agrees: Sometimes all you need is to be loved and know someone is there to catch you when you are about to fall. You could very well be that voice of hope to someone you love. Your efforts might just save someone’s life.