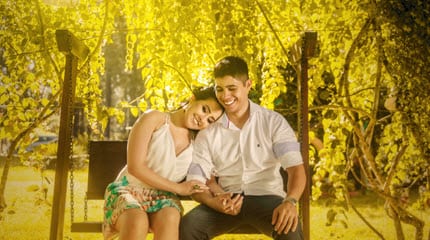 Showing respect to your boyfriend is the very best way you can show him that you love him. @DawsonRadio Click To Tweet 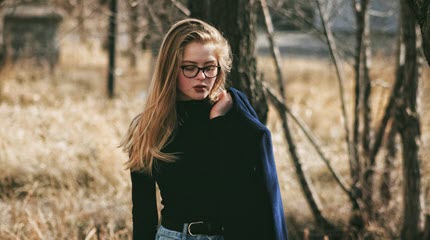 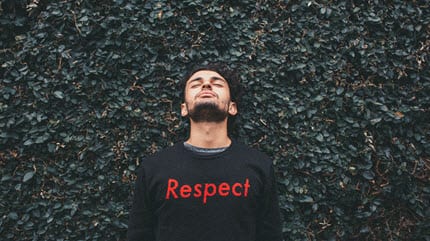 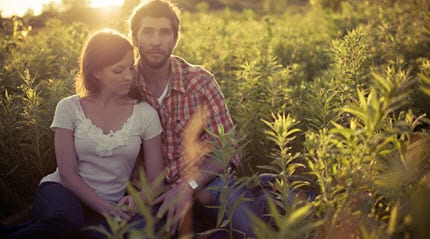