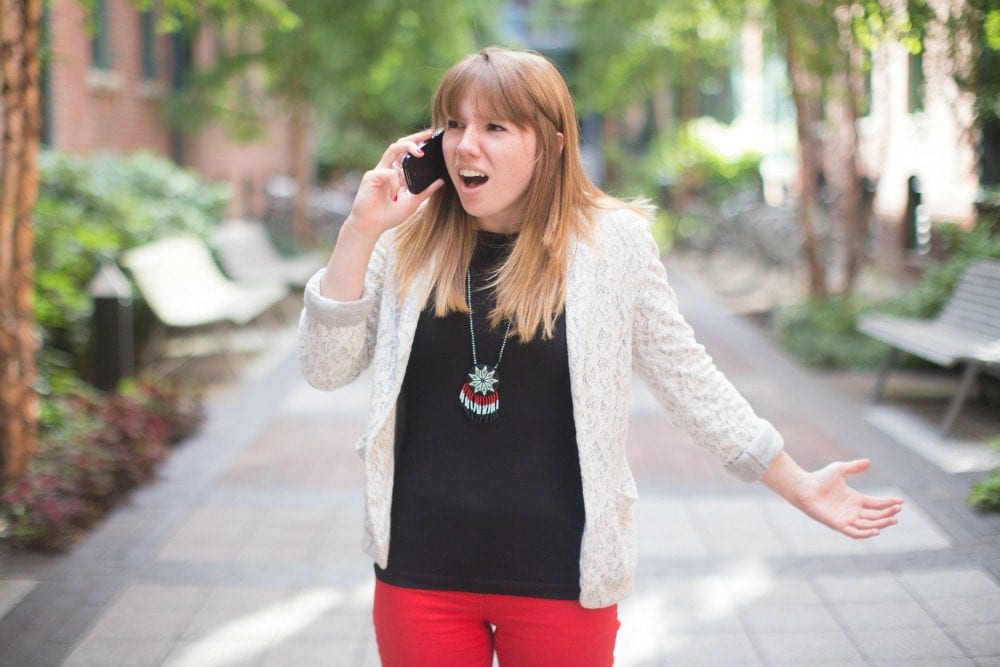 In my blog How to Stop Lying I listed eight things you can do to help break the bad habit of lying.

But I don’t just want to give you tips on how to stop lying. I want to motivate you by giving you two very important reasons WHY you should stop. 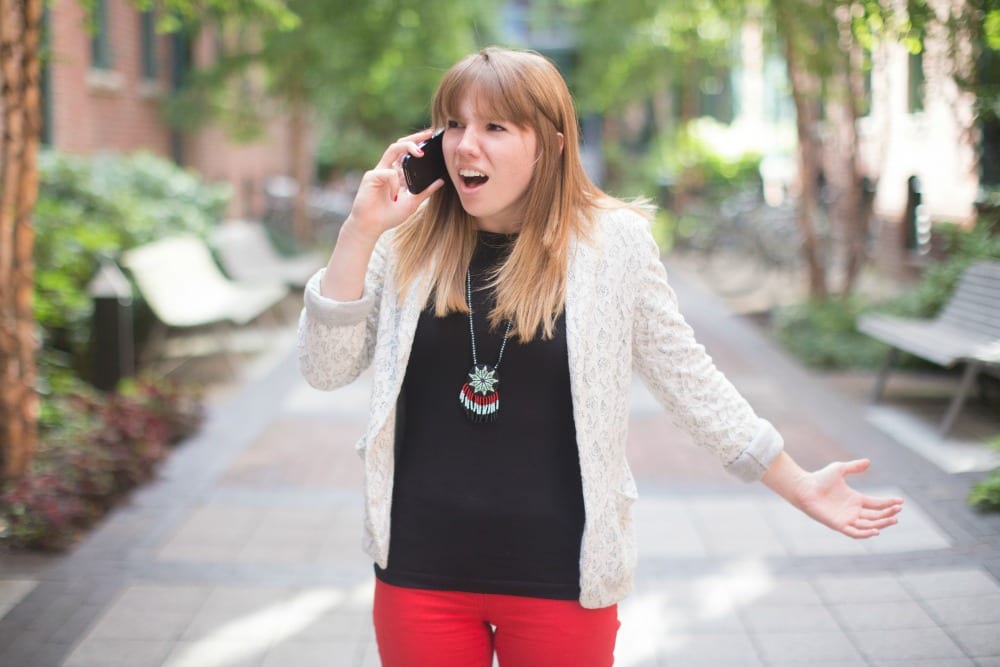 First of all, NOBODY wants to be friends with a liar because liars can’t be trusted and they hurt other people with their lies…often in order to protect themselves. If you desire any REAL relationships in your life, you need to be trustworthy.

Second, liars will eventually get caught, and deservedly so. Lying is a destructive force and it will catch up to you.

In fact, I want to use the rest of this blog to help protect people from liars. Below is a list of a number of signals to watch for if you think someone may be lying. It’s not going to be completely possible to know every time someone lies, but there are definite signs that should send up a red flag.
Liars eventually get caught. Click To Tweet
Ericka told me about some of the pain caused by the lying of her ex-husband: I have two young children (3 & 1) and just left their father because he was addicted to gambling. I always thought that cheating would be the worst, but I soon discovered that along with gambling came lie after lie. Our relationship was never going to improve without trust.

Discovering his lying earlier could possibly have saved Ericka and her children some needless pain. Would that be possible? I believe it is possible by figuring out how to know if someone is lying.

We’ve all seen people take lie detector tests on TV or in the movies. It is an effective instrument, not because it can tell right from wrong, but because it can reveal when a person’s body is reacting in a stressful manner. Because lying is so wrong, it can cause stressful behavior, showing signs we can detect through body language.

It is important to learn to read body language. How does a person act in normal circumstances? Notice normal eye, hand and body movements, and facial expressions during regular conversation. Then you will better notice when the body language changes…showing the stress of lying.

One of the easiest and best ways to tell if someone is lying is by looking into their eyes. Most people who are lying have a difficult time holding eye contact with the person they’re lying to. Jenna agrees: It is hard to tell when people are lying to you. But in my case I found that when someone is lying they don’t give you eye contact.

8 More Signs Someone May Be Lying to You:

How to Catch a Liar

For more on how to deal with a liar or how to stop lying, check out TheHopeLine’s free eBook. 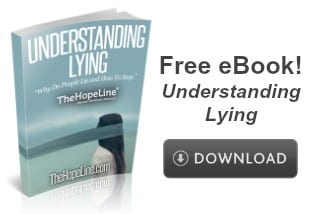 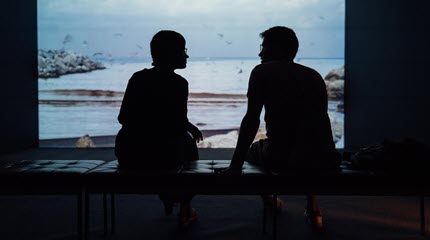 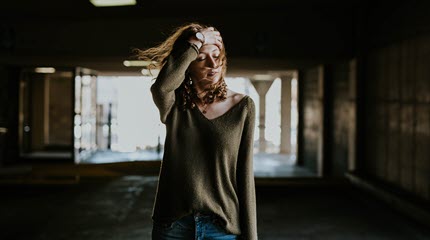 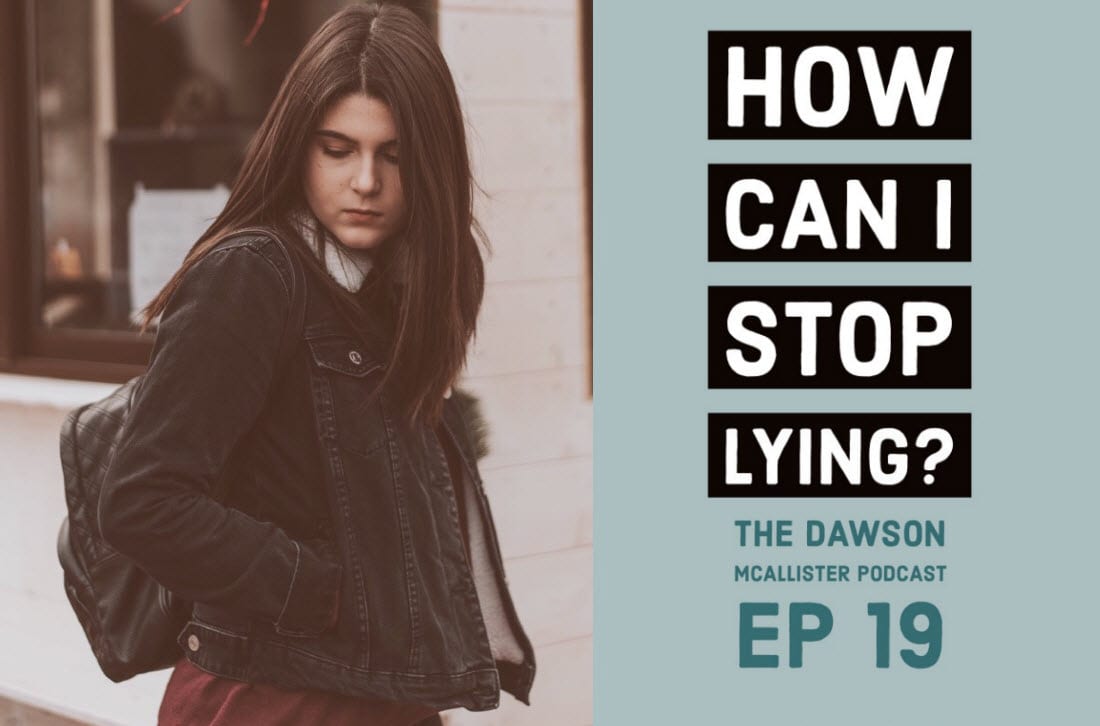 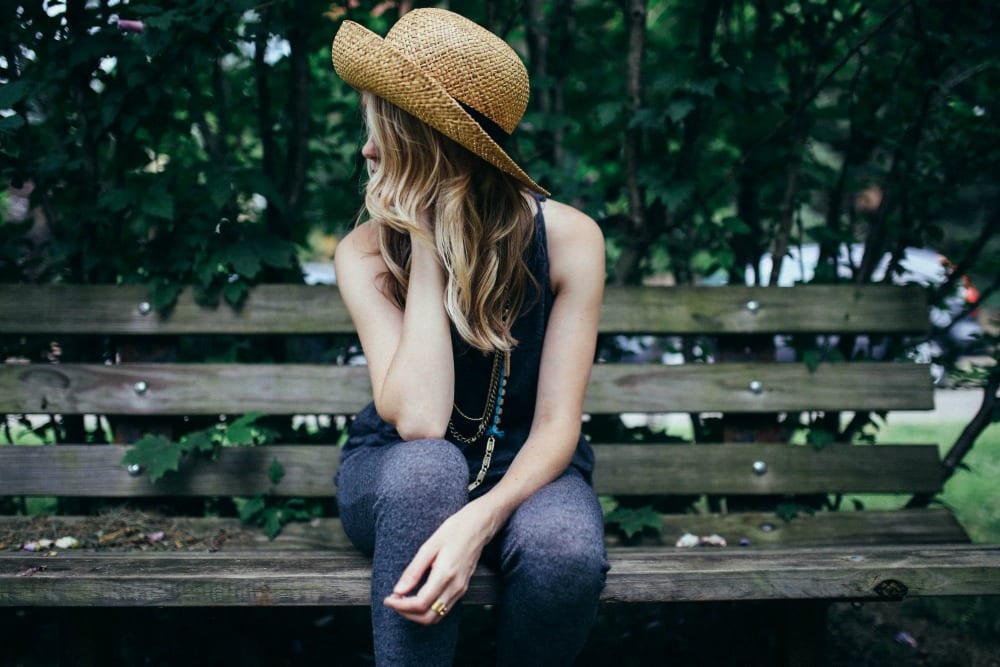 The Value of Living an Honest Life