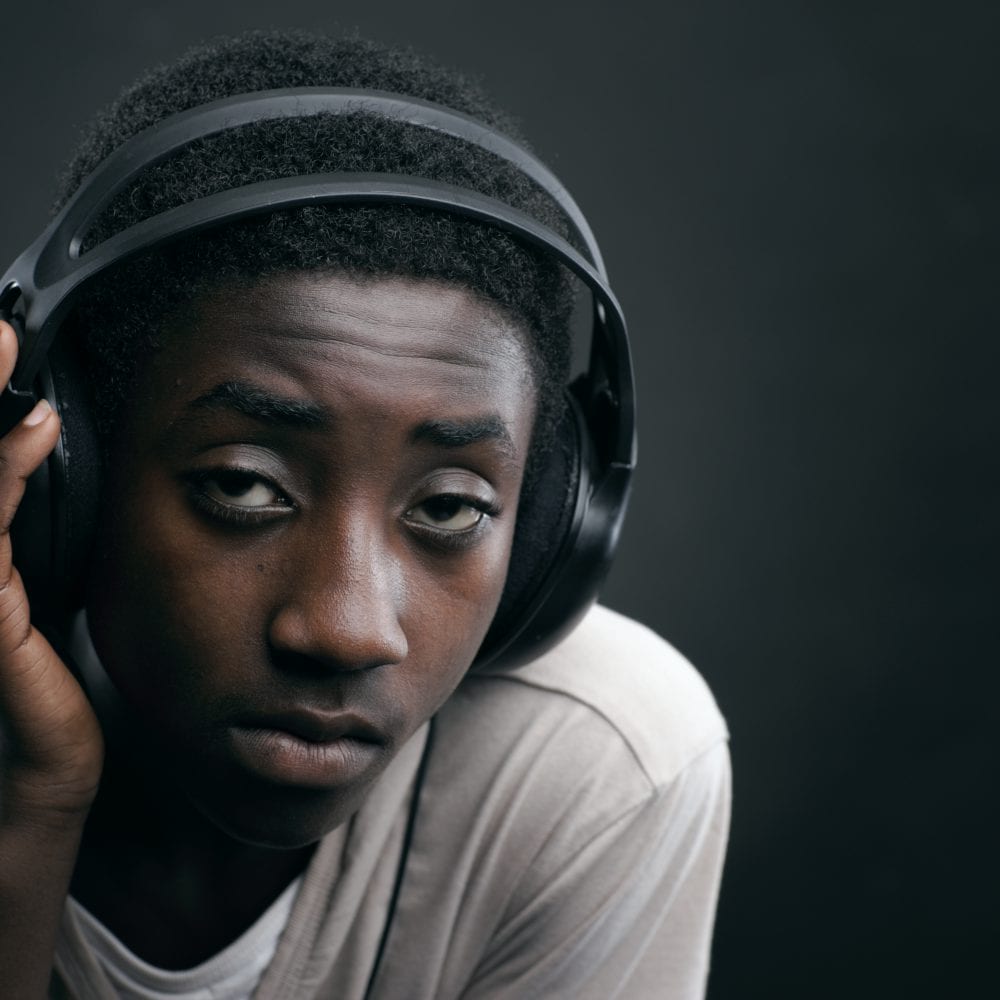 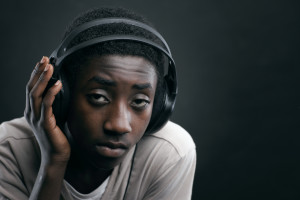 I started masturbating when I was 15 years old through the influence of my friend. He was a very good friend to me, he tried to seduce me but I resisted him.  I told him that if he tried again, I would not go out with him again and he left me for sometime.  After a while, he came to me again with the same issue and at that time he taught me how to do it by myself.  I continued from that time until I was baptized.  I continued in this shameful act until this year when the Lord saved me from this deadly sin.   I prayed and fasted on my own several times for several years until the Lord really answered my prayers.  Now, I have hope of the future glory of His coming.  I really need everyone to pray because there are many people who are struggling like I was.  Thank you.

Here is another story of hope from TheHopeLine® youtube channel.