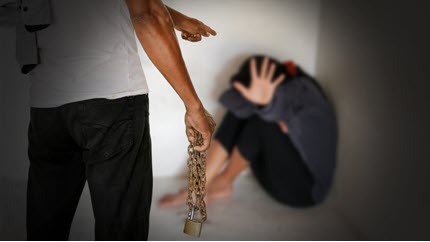 Does Sex Trafficking Really Happen in The U.S.?

You may think it doesn’t happen in your city or in your school but it does happen…in all communities.  You may think it would never happen to anyone you know, it could only happen to a runaway girl who is willing to sell her body so she doesn’t have to go back to an abusive home, to a drug addict, or to a foster child with no one to watch out for them but it doesn’t discriminate, it exploits all types of people from all different backgrounds. 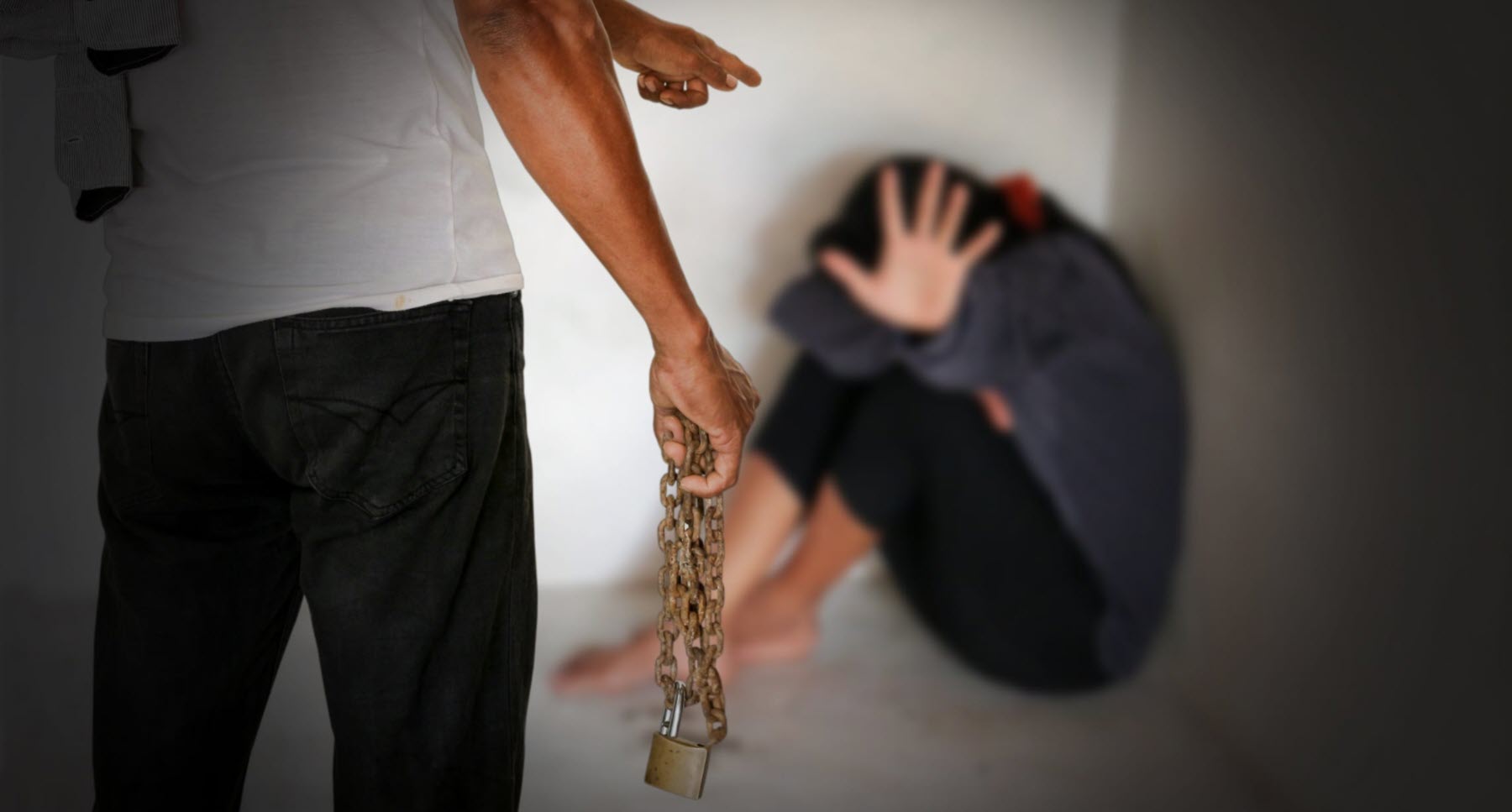 An organization called Unchained was established to provide education and awareness that will motivate and mobilize communities to join the movement against commercial sexual exploitation of women in the United States.

Here are some myths and misconceptions that Unchained has published to help educate:

ONLY A BIG CITY PROBLEM

Sex Trafficking occurs in every city and community around the U.S. People believe that even though they live in a small or safe town that this would not happen in their communities. Not only are brothels found in small towns but children are also at risk of becoming victims in small towns. Because of modern-day technology, the internet has exposed a greater number of youth to potential predators
they meet in chat rooms, social media groups, etc.

THIS WOULD NOT HAPPEN TO MY CHILD

The belief that your child could never wind up in this lifestyle is a dangerous mindset. When we ignore the dangers and are not proactive in educating our kids, we leave our families unprotected. Communicating with kids about the dangers of internet predators and teaching them the warning signs of unhealthy relationships will be the best defense you can give to your family.

SHE IS CHOOSING THIS LIFE

There is a misconception that the girls in this lifestyle are choosing to live this life. While there is a very small percentage of women who claim that prostitution should be legalized and that women should be able to make a choice, the reality is that the largest percentage of women do not choose this life. In truth, they are forced by a trafficker, or they are desperate and feel that they have no other means of survival except to have sex for money.

SHE’S OUT THERE BECAUSE SHE IS A DRUG ADDICT

Although we do see drugs and prostitution as going hand in hand, many victims will express that they never used drugs until they were in the life. Some traffickers force their victims to use drugs to keep them working day and night without a break. Others say the traffickers give them the drugs to emotionally cope with the trauma of the life. We also see that young girls will use drugs to self-medicate, which increases the difficulty for them to get out of the life.

IF SHE WANTED TO LEAVE SHE WOULD

One of the hardest concepts to understand about trafficking is why girls would choose not to leave their traffickers. Traffickers use different techniques to control their victims. Victims are threatened that if they were to leave they would be found, beaten and killed. They also threaten to harm their family and friends. We also see many victims who develop trauma bonds with their traffickers. Victims who experience these trauma bonds are more difficult to work with as they do not self-identify as a victim.

THESE GIRLS MAKE A LOT OF MONEY DOING THIS

It is true that girls will have quotas of 500-1000 dollars a night for their work. This could wind up being over $150,000 a year. However, what people do not realize is that 100% of their earnings are turned over to their trafficker/pimp. These girls work every day for 10-14 hours a day and many times receive very
little food and rest. When the girls do not perform they receive verbal, physical and sexual abuse. Money that girls do earn is short-lived by either continual incarceration or drug abuse. Our experience has been that the victims will always leave the life the same way they enter, with nothing except the psychological damage that will take years to recover from.

It’s true that many girls who are in this lifestyle dress promiscuously, but many times these girls are wearing everyday clothes, jeans, hoodies and tennis shoes. We need to remember that this lifestyle does not discriminate and will exploit everyday people who come in all shapes, sizes and colors. When we assume that victims will look a certain way, we miss out on opportunities to help potential victims.

PIMPS ARE NOT REAL

The media culture has given us a new idea of what a pimp is. Main-stream hip hop has given the term pimp a new look and meaning. A pimp is a man who has lots of money, nice cars, and is surrounded by beautiful women. Another typical stereotypes of pimps are men who are dressed in flamboyant clothes and carry a pimp cup or pimp cane. Pimps are real but they do not fit those stereotypes. Pimps can be both men and women. They are young and old and represent all races. Pimps are traffickers, men and women, who prey on vulnerable individuals. They psychologically or physically manipulate the victim to have sex for money. Some pimps use psychological manipulation to control their victims while others use physical force to keep their victims under submission.

How do I help a victim of sex trafficking?

If you want to help someone who is a victim of sex trafficking, it is important not to put yourself in harm’s way. If you suspect trafficking is happening in your community, call National Human Trafficking Hotline toll-free at 1-888-373-7888.

Here are some signs to identify a potential victim of sex trafficking.

If you suspect that someone you come in contact with is being exploited then you can report anonymously and safely to The National Human Trafficking Hotline .

You can report VICTIMS, TRAFFICKERS, or SUSPICIOUS ACTIVITY. 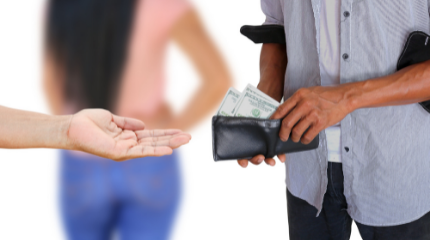