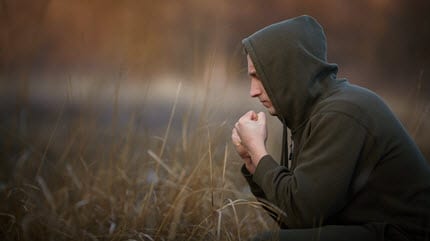 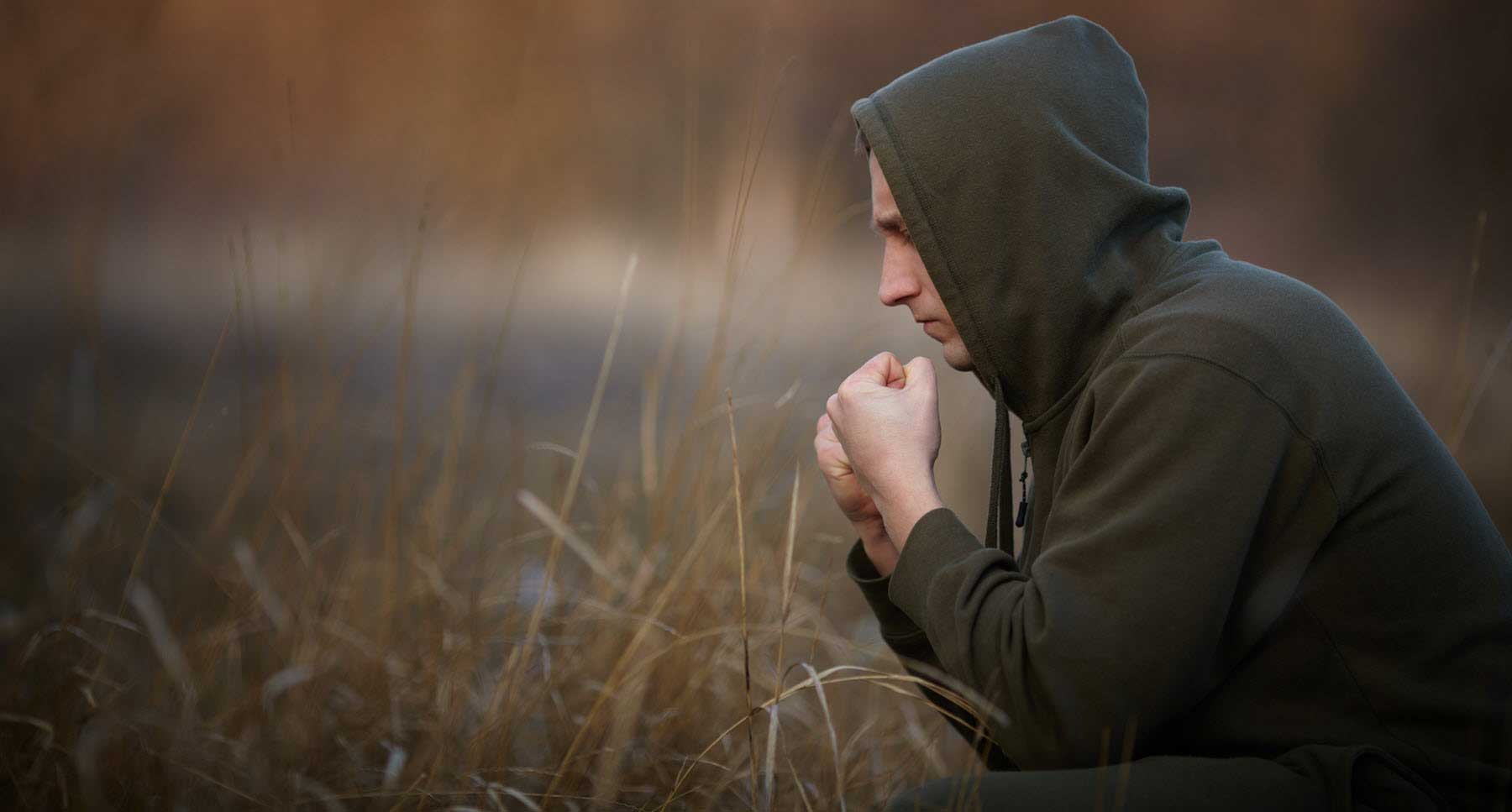 Talking About Suicide Save Lives

I am amazed at the many powerful and wise comments I have received from you about suicide. I asked you to tell me why you think people contemplate suicide and you had some amazing insights. It is clear that it is usually not just one thing that compels someone to feel suicidal. You said it is a combination of a lot of things, including:

More than anything, I believe people who live with depression and suicidal thoughts feel hopeless. They are hurting so badly and want nothing more than for the pain to end. Unfortunately, they cannot imagine the pain ever going away. They cannot see the light at the end of the very dark and lonely tunnel they have found themselves traveling down. Have you ever felt this way?

It is not uncommon for a person’s circumstances or their self-image to cause someone to think negatively about themselves. Oftentimes, people consider suicide because they are unable to find any reason to make living worthwhile. They think their problems are unsolvable and they feel completely out of control. I believe first and foremost, hopelessness is a serious spiritual problem rooted in lies and faulty thinking. Anytime you believe lies that depression and suicidal thoughts tell you about yourself, you are listening to the wrong voices.

Anytime you believe lies about yourself, you are listening to the wrong voices. #suicidalthoughts #youmatter Click To Tweet

Jennifer said suicide has been a daily struggle for the past nine years due to being sexually abused. “I feel like suicide is the only option I have left, the only chance at peace I’ll ever have. I just want the pain to stop. It’s as if something will always be missing and life will never be quite right.” There is no denying that the pain of sexual abuse can be tremendous. But the abuse is not Jennifer’s fault. She needs to find the hope that she can overcome this pain. Many people just like Jennifer have overcome abuse by talking about it with a professional counselor. She needs to learn how to stop punishing herself for her abuser’s actions.

Reach Out to Talk About the Pain…Never Give Up

Have you ever gone through something so painful you were convinced the pain was never going to go away? Many people who contemplate suicide say something like: I don’t want to die. I just want the pain to stop. They think, “Because I’m in intense pain today, I will always be in pain.” It is this kind of faulty thinking that can lead people down the path that leads to suicide.

Kas wrote: I think about suicide pretty much every second of the day. It seems like it’s my only choice anymore. I know it’s not the answer, but at times I just feel like I can’t move on with this life anymore.

What to Do if You Want To Kill Yourself & Feel Suicidal

If you are already living with suicidal ideation, it is important to remember that substance abuse only works to magnify these thoughts and behaviors. Alcohol makes depression worse, impairs thinking and judgment, and increases impulsivity. There is no safety without sobriety. Additionally, coping skills like alcohol, drugs, self-harm, all fail – because they never address the actual root of the pain. They only serve to temporarily cover it up.

Jordyn wrote: Some people have suicidal thoughts because they want to escape the isolation, pain, and rejection from the environment surrounding them. Others simply feel they have reached a state of loneliness and depression in their lives to the point where their thoughts become so negative, they can’t find any other reason to live. They would rather not confront it because of the fear of hurt that comes along with it. I feel that when you go through times of depression and think about suicide, God is there by your side. He will not abandon you. It is only a matter of whether you reach out to Him through prayer that you will be free from these thoughts.

Mandy also wrote: “Part of the very reason people do what they do is because they have failed. Suicide is the result of irrational thinking in the illness of DEPRESSION. And when people reach that level,  just as my father did on the 18th of January 2016, it was a reminder that even the strong fall… “

Check out this video by lead singer Jake Luhrs from “August Burns Red” who struggled with pain, depression, and suicide.

Depression is a real illness and needs real meaningful help. If you’re thinking, “I just want the pain to stop”, let us help you. To learn more about depression, please read this guest blog from our partner, Centerstone. 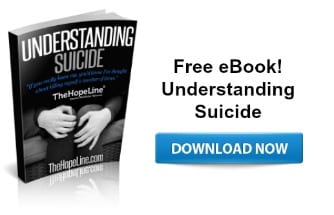