Erica’s 17 and hasn’t yet healed from being bullied back in the 5th grade. She still believes what they said about her is true. Since then, she’s also faced a lot of loss and has been date-raped twice.

Dawson: Erica, how are you doing tonight?

Erica: For a very long time, I’ve been suffering depression, but it started all back in the 5th grade. I was kind of a chunky kid in school, got picked on a lot. I didn’t really think much of it, but over time I just started believing that what they were saying to me is true. Then here I am, it’s still affecting me. I can’t even look at mirrors. A bunch of my friends tell me, “Oh, you’re so pretty! You’re so pretty! But I can’t believe it, because I still hear all those things that everybody says. I talked to my parents about it. They call it self-pity. They got me help one time. Everybody’s like, “She’s depressed.” And it’s just not going away.

And this past year, I have lost a couple of friends that were really close to me…one was suicide, and one was drowned. Another in a car wreck that I had known for a really long time. I was beginning to fall out of my depression because I got recently hired as a model to Abercrombie. I was like, these people are going to say that I’m fat, I’m ugly…well, I’m modeling for Abercrombie. But now it’s not so much the self-image anymore. It’s losing the people that I love. And this past year I have been date-raped twice. And just things keep piling up on me and I don’t know what to do. I’m spiraling and there have been times I’ve thought about suicide. I tell my mom and she just doesn’t understand. She just calls it self-pity. She says let it go, but I don’t think she understands.

Dawson: Erica, you’ve been through hell and high water. You still haven’t been healed from what happened back in the 5th grade. And you’re not going to heal on your own. You’re not going to grow out of this. I’m sure you’re knockdown gorgeous. They don’t ask you to be a model unless you’re knockdown gorgeous. But as you said, you don’t see it. And you need to go find a counselor right away. Because you could be chronically depressed.

This isn’t going to go away on its own. Your parents think you’ll grow out of this. They mean well; it’s just that they are a little on the ignorant side. And there in denial. The problems you have gone through are so great. They think they can’t face them, so they deny them. They call it a “pity party” but what they are saying is, “we can’t handle what you’ve been through.” They ought to be the one helping you the most, but meanwhile you have to go on living life. You have to get proactive.

And so, what you say is okay, So, I’ve been through a lot Now, step-by-step I’m going to sort it out. You can’t do that alone. You need help. I’m going to send you to TheHopeLine right now. But remember you do need professional help.  And yes, you will get through this.

If you are struggling with depression and want to know more, download this free eBook from TheHopeLine for help in understanding depression. 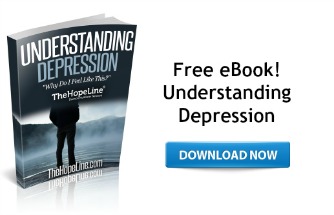 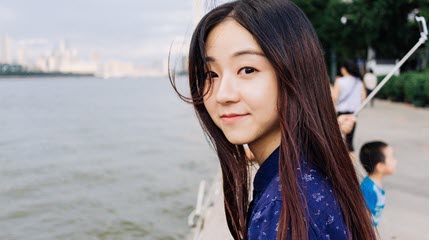 I Needed Help for My Deep Emotional Pain 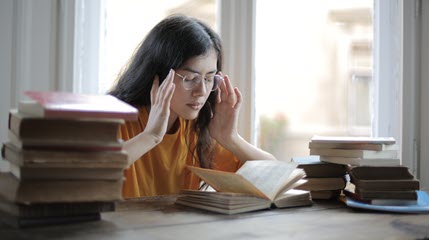 How Can I Go to College While Dealing with Depression? 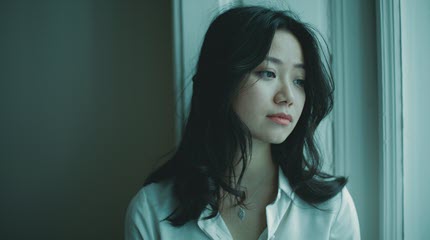 If My Parent Has Depression, Will I? 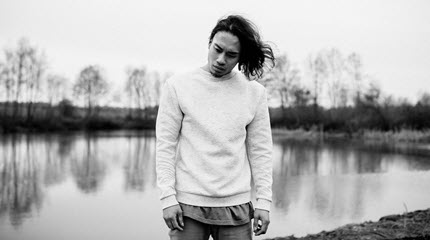 Depressed: I Have No Meaning in My Life