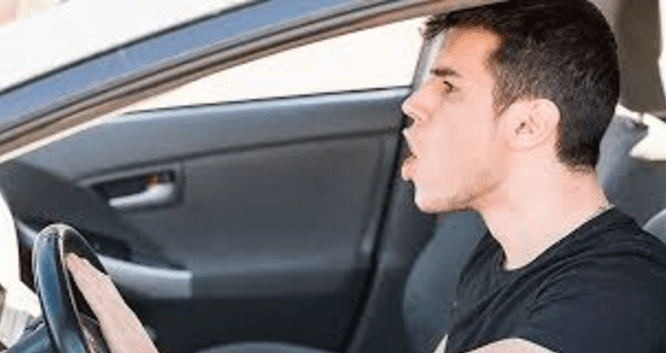 There’s no escaping the reality of anger. It affects everybody at one time or another. Over the many years I’ve been in talk radio, I’ve become convinced at least half of those who have called me are in some way angry, or have suffered as a result of someone else’s rage. There are literally millions of people whose lives have all but been destroyed because of the monster within, anger.

And yet, there are so many people who don’t recognize how angry they really are, or even how they are expressing it. Much less, how it is affecting every aspect of their lives, including all their relationships.

So what is anger?

Anger is an emotion that can be very powerful and all consuming. It’s a deep feeling of displeasure, hostility or antagonism towards someone or something we think has hurt us. Anger usually has with it a desire to get even, or hurt back. 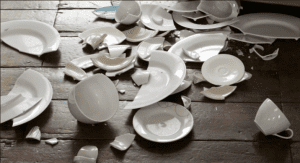 Anger can be so powerful that it can even affect us physically. For example, anger increases heart rate, blood pressure, and levels of adrenaline. Its effect on the body’s nervous system can lead to a weakened heart and stiffened arteries. There’s also potential for liver and kidney damage, as well as high cholesterol. Anger may bring along other issues like depression or anxiety. Some scientists think that chronic anger may be more dangerous than smoking and obesity as a factor that will contribute to an early death.

Ultimately, anger is a reaction to feeling hurt, weak, vulnerable, or belittled in some way by someone or something. We use anger to help us feel strong and in control, and to help mask our feelings of hurt and weakness. When you see an angry person, you see a hurt person using anger to try and make up for all the pain.

Jenny wrote: One of the things that makes me angry a lot is not knowing a single thing about my birth father. And how much not having him in my life affected my life growing up and how I am with guys since I have never had a father figure to show me how it is to be loved by a man the right way.

Jenny is obviously hurt. She feels abandoned by her birth father who she has never met. Not only that, but she has never had a father figure in her life. Jenny’s anger helps her make up the difference between her desire to feel loved and accepted, and her feeling so weak and neglected.

Related Posts:
Why Do We Get Angry?
What Is Forgiveness?

What makes you most angry? Feel free to comment below. Making a list will help you understand more of the deeper reasons you may be angry.