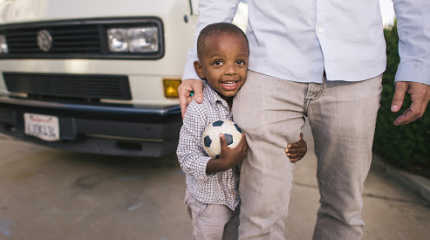 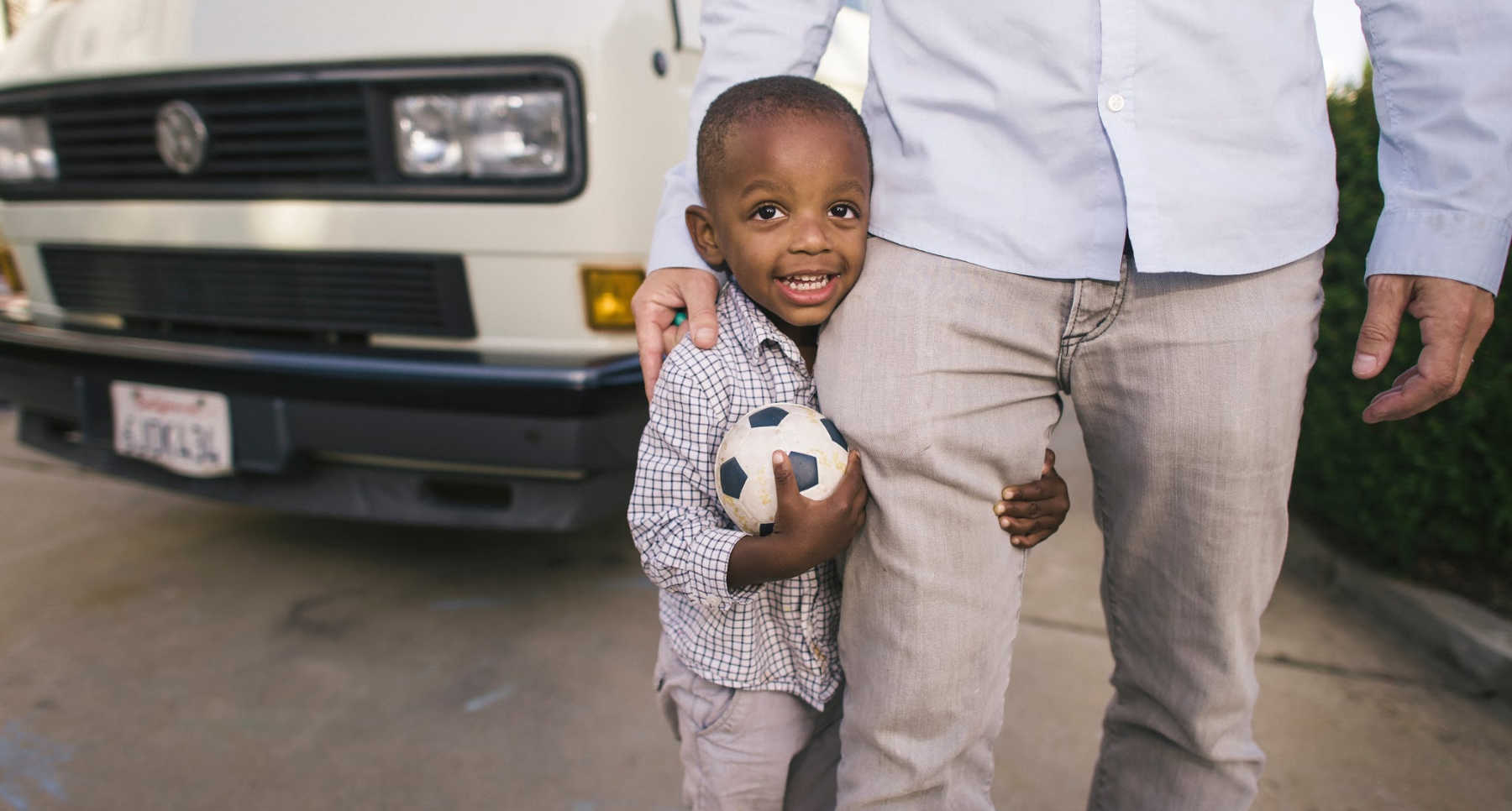 I’ve had a few fears about writing this blog. I’ve been afraid it would become too heavy and few people would read it. Then I received your incredible, meaningful, questions on Father Hunger. I realized then, trying to find healing from Father Hunger is a big, big deal.

Then I received a comment from Danielle and it rocked my world. She said, “When I was 11-13 my dad never even talked to me. He would tell me I looked and acted too much like my mom (who had just left him) so he wanted nothing to do with me. I went online and started getting into major trouble. Phone sex, cyber sex, webcam shows, you name it I did it.”

If this blog helps one person like Danielle, it’s worth it. So how does one go about getting healed from Father Hunger? And how do you deal with father hunger? I have a few ideas and your comments gave me some more.

1. Every person who overcame Father Hunger had to first overcome denial.

Denial is an unconscious defense mechanism used to reduce anxiety. By denying thoughts, feelings, or facts that are consciously intolerable, we attempt to protect ourselves. No one wants to think about or have those awful feelings of being neglected, rejected, or even abandoned. So it is very easy, when it comes to Father Hunger, to pretend the hurt that comes from a broken relationship with him doesn’t really matter.

The only problem is denial only works for a little while, and then the hurt comes back, and usually even stronger. There is a saying from the Bible that goes, You can’t heal a wound by saying it’s not there! It’s kind of like finding out you have Cancer. The doctor tells you if you don’t have an operation, you will die soon. Yes, the surgery will hurt, but at least you will live. Emotionally, healing can’t really begin until we admit the painful truth that Father Hunger is real.

2. Don’t react to Father Hunger by acting out and thereby making matters much worse.

It’s easy to overreact to the kind of pain Father Hunger brings. Sometimes people who have Father Hunger lash out in rebellion. Others look for any kind of medication they can find to try to make the pain go away. But acting out to solve Father Hunger never works.

I received a comment from a really honest girl named Rheagan. What she had to say stopped me in my tracks. Her father really hurt her sister and her. “He left us with a shovel and no direction on how to fill a huge hole. It seems we’re using guys over and over and hurting them by tossing them away and going for another one different trying to see as if maybe, like a puzzle, the piece will fit in. Sometimes you get a piece that is almost right, but the edge is different and the only piece that fits is the father. Without him, we keep searching trying to find it, without realizing the piece is hidden.”

Tossing guys away and purposely hurting them is a wrong response to Father Hunger. And as I have said all along, giving in to guys isn’t the answer either. Take a look at the comment I received from Juli, “A lady who goes to schools and talks about abstinence holds up two hearts cut out of foil then she crumples them together. She makes everyone laugh by saying ‘I bet you’ve never seen foil having sex!’ After she takes them a part she tries to make them look smooth again but she can’t. It means that even if we don’t think it does, sex does something to crumple our heart. We need to protect our heart as much as possible.”

Then I received a comment from Cali. I was stunned by her anger. “They say that you hurt the ones you love most. Well then in that case I guess my dad loves me to death!”

Trying to cover the pain by rage, sex, drugs, self-harm or any other false feel good never works. In fact, acting out can cause more hurt to ourselves than even what our fathers may have done to us. If you are acting out, you need to stop. You’re only making matters much worse. And in the end, the only one you’re hurting is yourself.

Colleen’s father was abusive and so she turned to cutting to numb the pain, but she got help from a HopeCoach. Read Colleen’s story of HOPE here.

Let’s talk next about “Reaching out for a Father.”

TheHopeLine has put together an Ebook on self-worth. Click the link to download it for free. You matter! 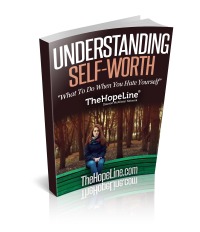 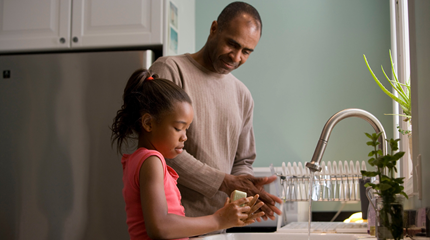 How Can I Have a Better Relationship With My Dad? 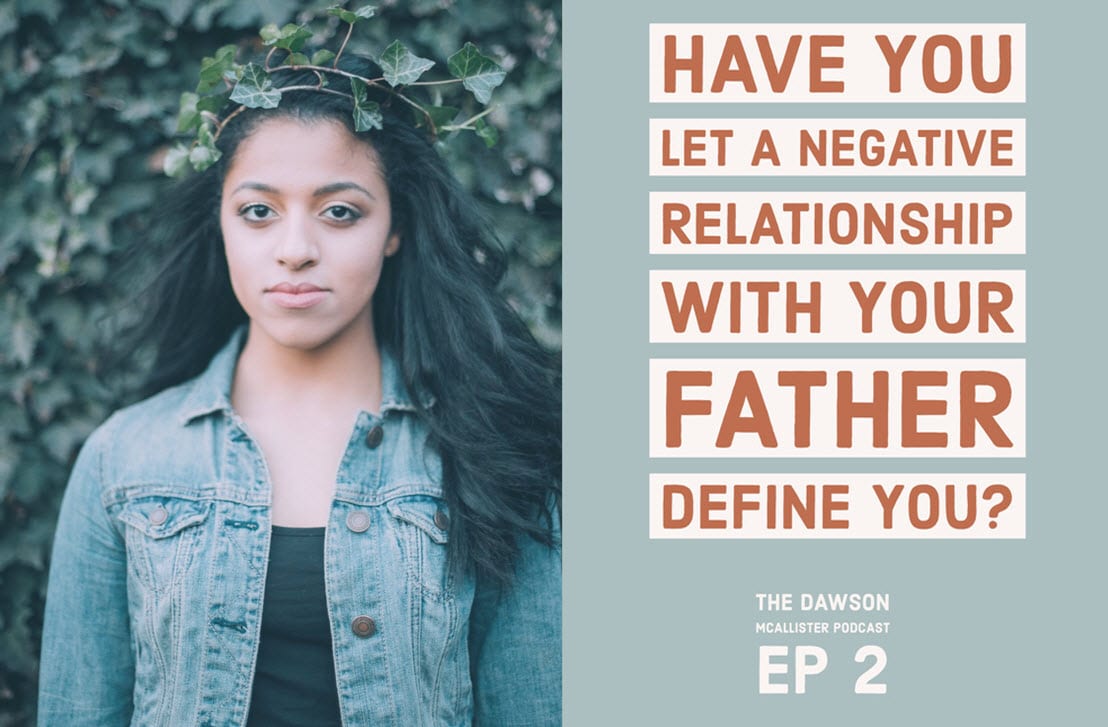 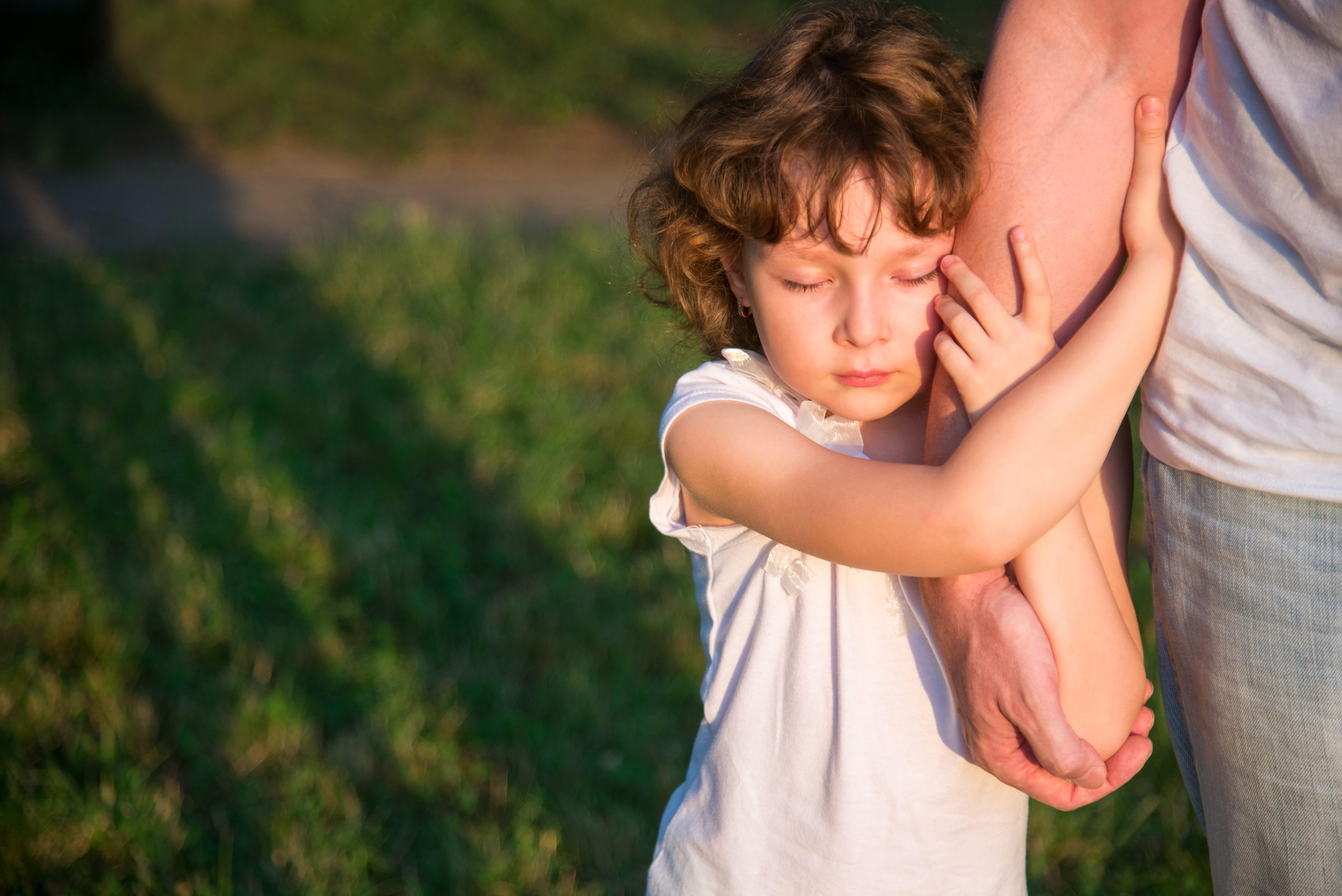 How Can an Absent Father Affect A Child? 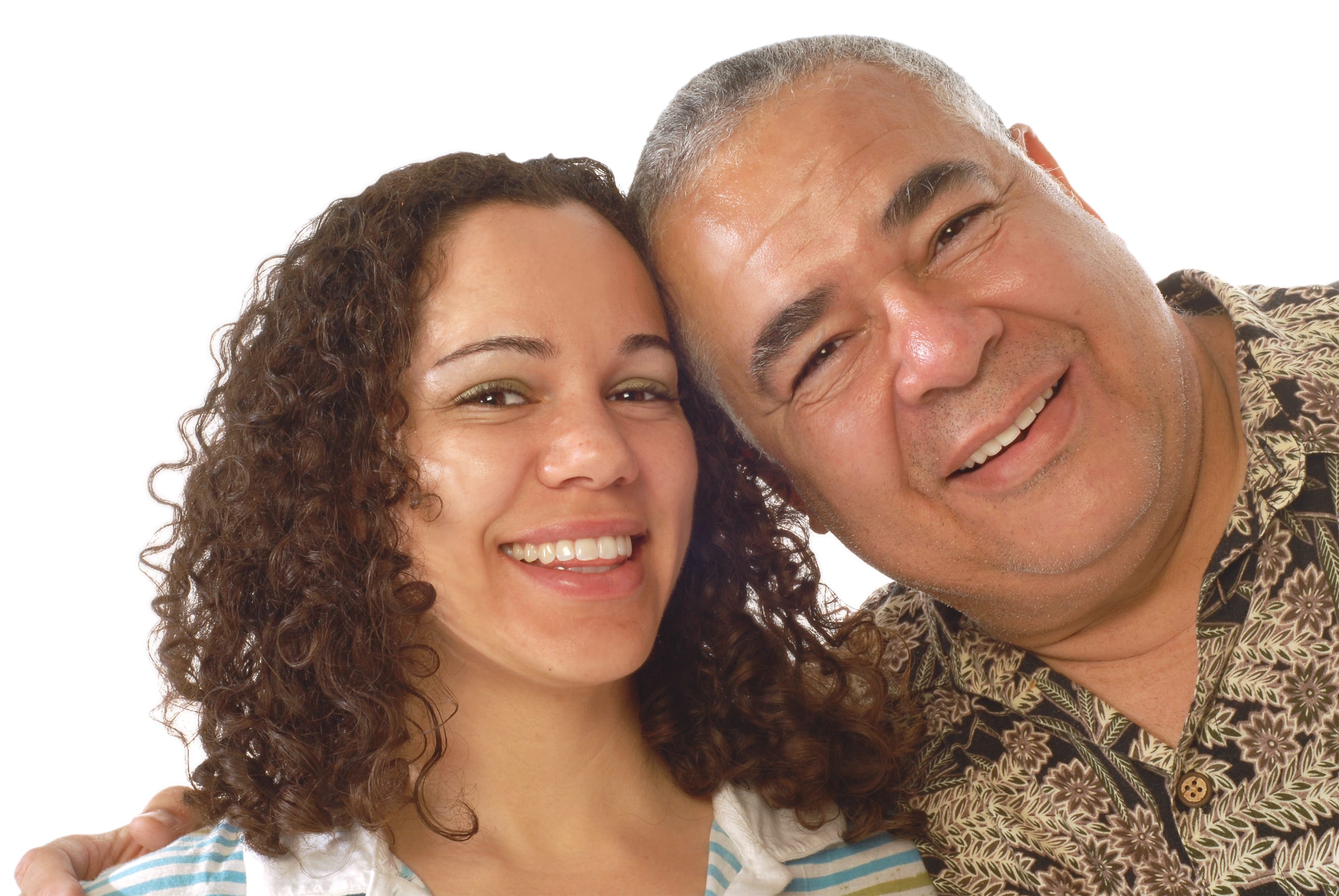 Reaching Out For A Father