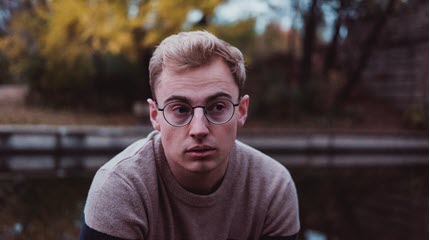 My Autism Diagnosis at Age 21 Made Everything Come Together

Lyocto Es, writer and contributor for The Mighty, shares his story:

I was always told that honesty is important. So I was truthful, always. Well, apparently people don’t appreciate it when you’re honest. When you tell someone who’s being dishonest that they are, they might get angry. Especially teachers, or so I’ve learned. I would always get in trouble, but I never understood why. I was always polite as I’d learned and I was always honest as I’d learned. For a long time I just thought the problem was with me — I’m not likable, people just instantly hate me, I’m worthless. I struggled with these feelings from an early age. I changed schools, I got older, I tried new “tricks” to get in line. I did anything I could think of to please everybody. But people, both children and adults, seemed to take an instant disliking to me.

I didn’t understand other kids. I didn’t understand why they would be so loud or move so much. I hated games like “tag”; the touching made me feel uncomfortable. They’d say I was a sore loser but it wasn’t the being “tagged” that I disliked, it was the touch that came along with it. And I didn’t like the way everybody would move in an unpredictable way. I hated the shouting and the yelling that came along with it. In every way, other children were like aliens to me. I didn’t understand what they liked to talk about, how they liked to play, why they moved so much, the kind of toys they wanted for Christmas. Why they wouldn’t listen to their parents and our teachers. Because I always did what I was told, literally. Which in my experience got me in more trouble, with peers as well as adults. And that’s even more confusing.

I have autism spectrum disorder (ASD). After having quite a bumpy ride in my youth, I finally got the diagnosis that made everything come together at age 21. Now I’m 25 and it might sound weird to some, but I’m happy with my diagnosis. For such a long time there have been so many things that confused me or enraged me or made me feel uncomfortable in any other way. But I never understood those feelings, I couldn’t handle them, couldn’t channel them. So I got in trouble. I got in trouble a lot. That’s why, at an early age, I began struggling with the feeling that I didn’t want to live anymore. I told my mother for the first time when I was about 5, but when I saw her reaction, I decided not to mention it again. My parents are very important to me; for a very long time they have felt like the only true friends I had. I could say anything to them and they would understand. But she didn’t understand this, so I shut it away.

But it never left me. Even now I struggle with suicidal thoughts sometimes. I’ve had an eating disorder in my early 20s. I’ve struggled with anxiety attacks. There was a period that I’d self-harm as a way of coping, as a way of stimming. But with my diagnosis came understanding. Now I know who I am, why I do the things I do. And I have learned so much in these last couple of years. I always like to describe it as a “playbook” I have in my brain. I need this especially for social situations. “If A, then B. If not A, then C.” It may take me a while, but I’ll get you an appropriate response eventually. Most of the time. And when I don’t, I don’t. At least I won’t beat myself up over it.

With my diagnosis came understanding...now I know why I do the things I do. @TheMightySite Click To Tweet

It can be hard being an adult with ASD. People don’t believe me when I tell them. They think people with ASD are aggressive or anti-social. They think a lot. But they don’t think I could have it. That’s why I don’t like to tell people. Dealing with the comments of disbelief. I don’t want to have to validate my ASD. So I shut my mouth and deal with life the way I do. Even though I feel this might help keep the stigma, the misunderstanding, the disbelief in place. So yes, I’m sorry for not breaking through the ignorance. I’m sorry for not speaking up.

One way we can support autism is by trying to understand how someone with autism sees the world. You’ve just read one person’s story!

Here is another! Watch this video chat call that Brooks Gibbs had with Michael who is on the autism spectrum and has learned to not let his autism define him. 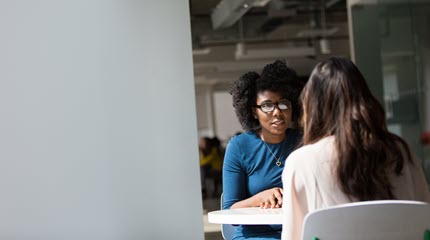 6 Qualities to Look for When Choosing a Counselor 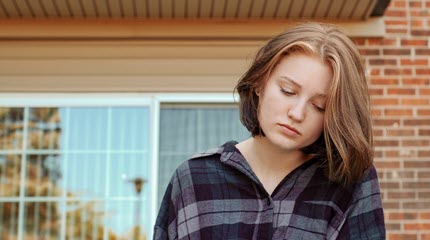 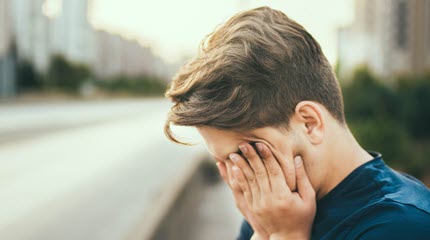 Self-Care: Can I Cure My Mental Illness Without Medicine? 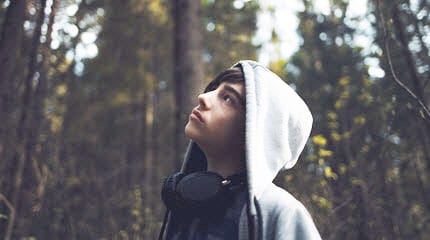