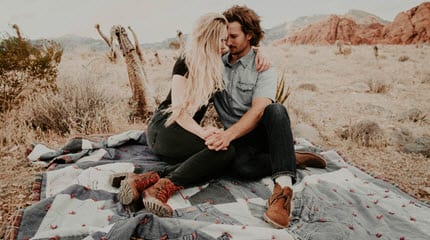 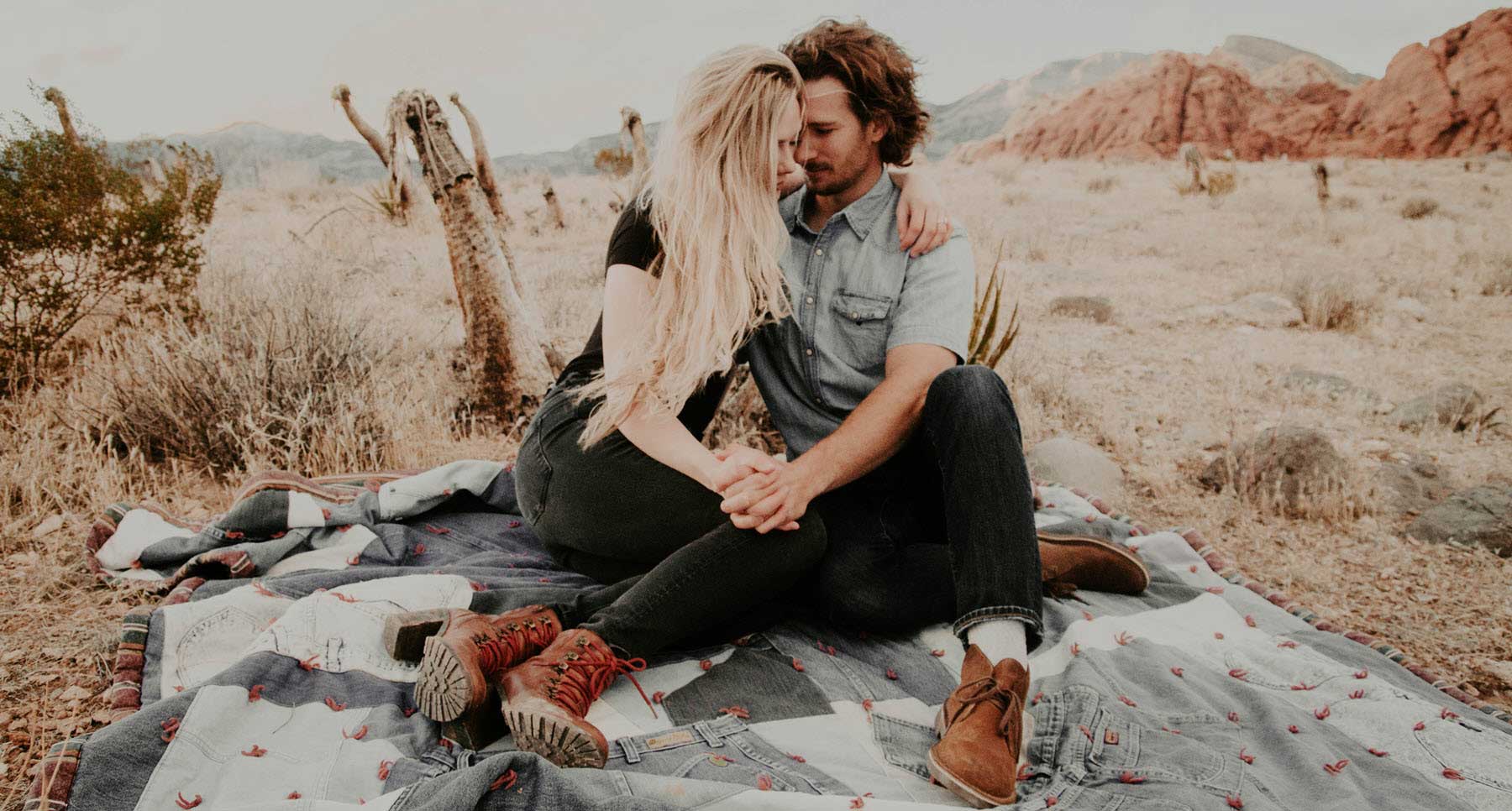 I find so many people who call my radio show confused between lust and love. Love is the most abused word in the human language often being used instead of what it really is lust. Lust can cause deep confusion and destruction. So often I will hear a caller say, “I am in love.”When in reality, it is not love at all. Sometimes it’s infatuation. Other times it’s nothing more than raw lust. There are times I want to yell into the microphone at my studio and say to the caller, “Don’t call it love because it’s not!”

As you read this blog, I want you to really think with me about what I’m about to say. It may challenge your thinking and feelings, but in the end, it could clear up a lot of confusion and save you from a lot of pain.

So what is lust? Lust literally means to over desire. It is when you take something that is good, twist it, and add cravings to it until you are consumed with what you want to have. When we speak of lust as it relates to relationships with the opposite sex, it can be defined this way – “when a person’s body is far more important than their soul.”

I received some awesome definitions of lust from some in my radio audience:

As I researched this topic of lust, I have found many definitions. I have listed some below.

Every person who has ever dated or lived has struggled with lust. If you haven’t yet, you will.  But you can resist entering into a relationship built on lust. With an understanding of what lust is and its selfish motivations, you can say no to a lust-driven relationship and choose love instead. You deserve love.

Have you ever liked someone a lot and found out they only wanted you for your body? Have you ever thought you loved someone but realized it was only lust? Share your thoughts below. I want to hear from you. 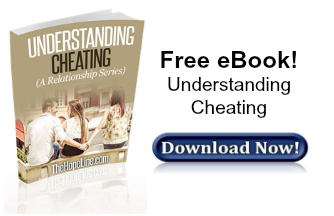 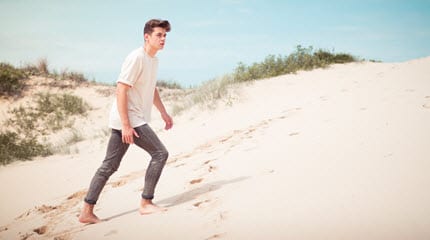 3 Checks to Determine If You’re Lusting 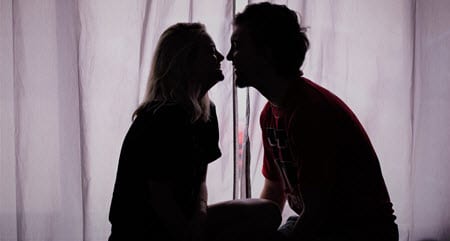 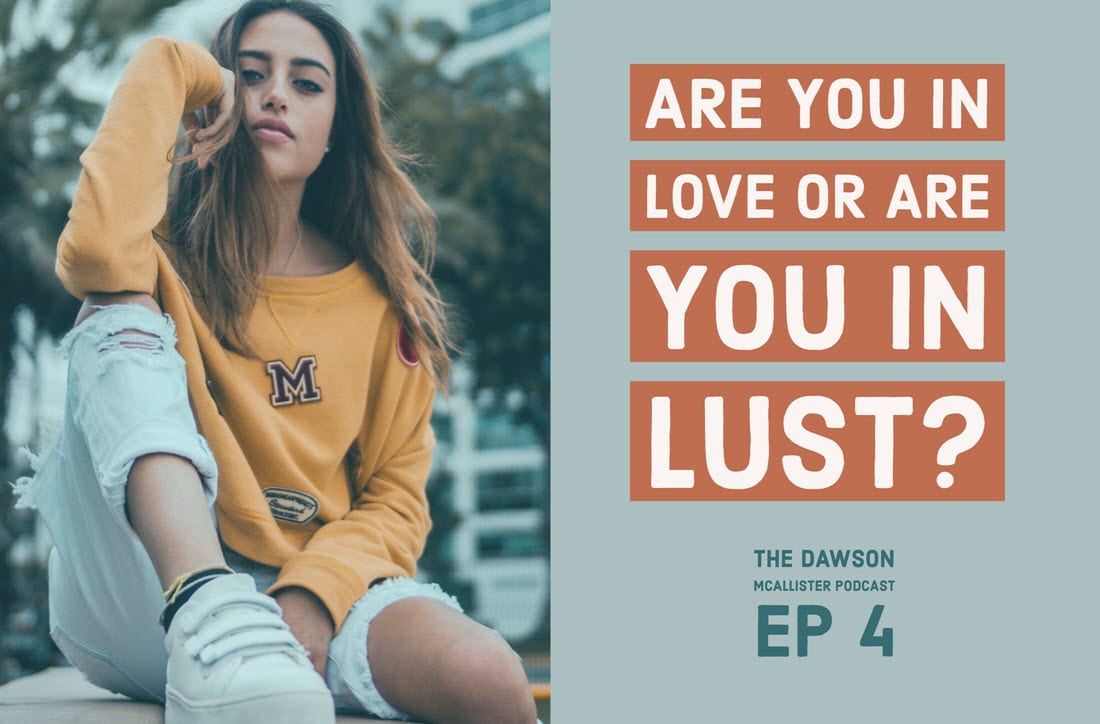 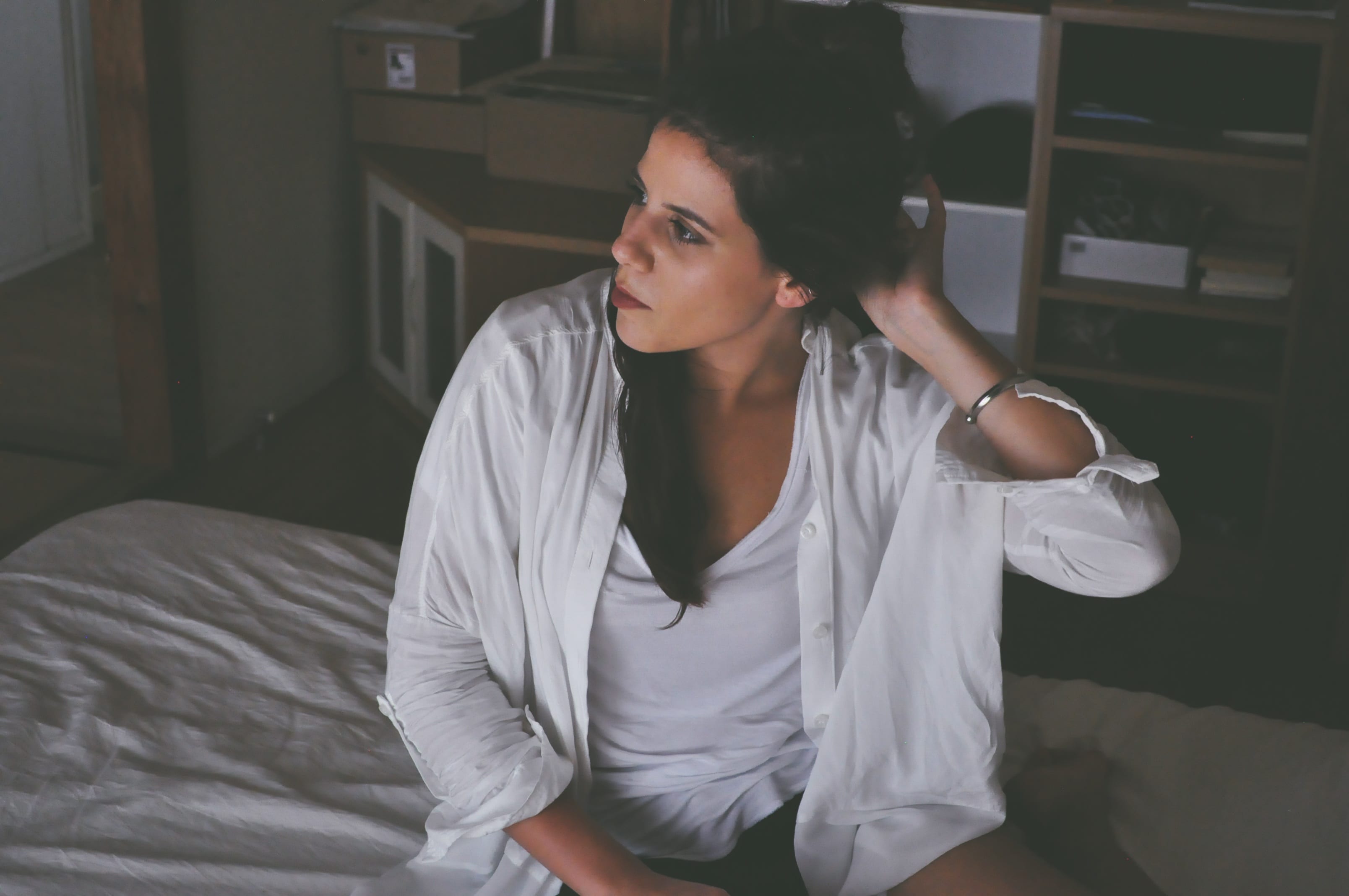