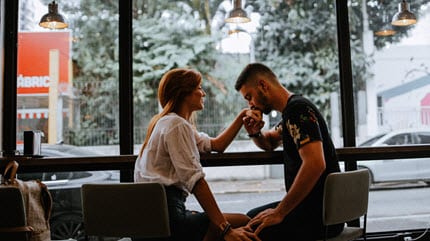 To be fair, girls play mind games too. So let’s include both sides here.

There could be a number of reasons why guys or girls play mind games, and sometimes they don’t even know they are playing games because they are so unaware of their own needs, much less yours.

Here are a few reasons I’ve observed over the years and how to respond.

So what should you do in this case?

It’s very important for the person who’s playing mind games with you to know that you know the game is being played. You may want to confront them directly, and ask what exactly their motives are in your relationship. This will do one of two things: it will either challenge them to stop the games with you and move on to someone else, or they’ll quit not only messing with your head, but also with your heart. You don’t need to waste time with mind players. Who needs the drama? Not you! Read about how to have a meaningful relationship here.

Perhaps they are unaware of his manipulative and game-playing ways. Someone once said, “A liar will first lie to himself before lying to others.” Your willingness to lovingly, but firmly, confront someone on what they have clearly been doing may help them to stop a game they may not even know their playing. But just remember this: don’t simply listen to what they say, watch what they do. That will tell you more about motives than anything. I want very much for you to have a really great loving relationship, but I sure don’t want you hurt by a game player. You can do much better than him.

What’s another reason for mind games?

Kourtney asked: Why would a guy flirt and act like he likes me and then all of a sudden stop? I have this guy friend who would email daily and tell me everything that’s going on and then he just stopped. In another question, Brittany asked: Why in the world do guys act like they like you one minute and then the next they treat you like they barely know you?

Well, that stinks…so now what?

I have one more reason for mind games…

Wondering how to move things forward…

You may want to help each other out by making a simple suggestion. You might say something like this: You know, you and I have been talking to each other for a while and I’m a little confused. So let’s define our relationship. This allows you to talk about it in a non-threatening way. Being emotionally open and vulnerable isn’t easy, but it might have GREAT rewards or at the very least allow you to move on.

I hope that one of the two eBooks that I share below will help you understand the opposite sex. They are free for you to download. 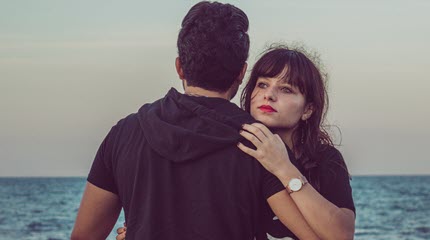 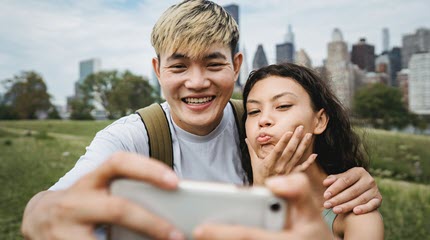 7 Reasons to Be Just Friends 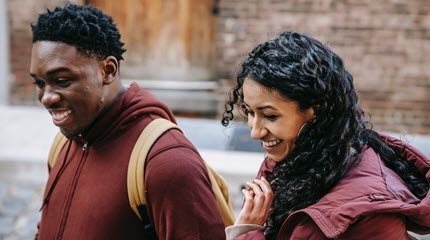 Dating Advice for Girls: Moving Beyond Just Friends and What Guys Want 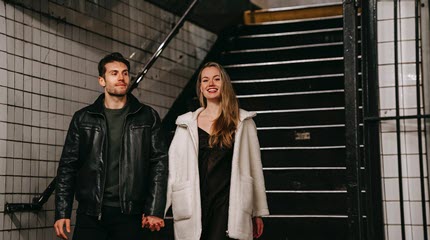