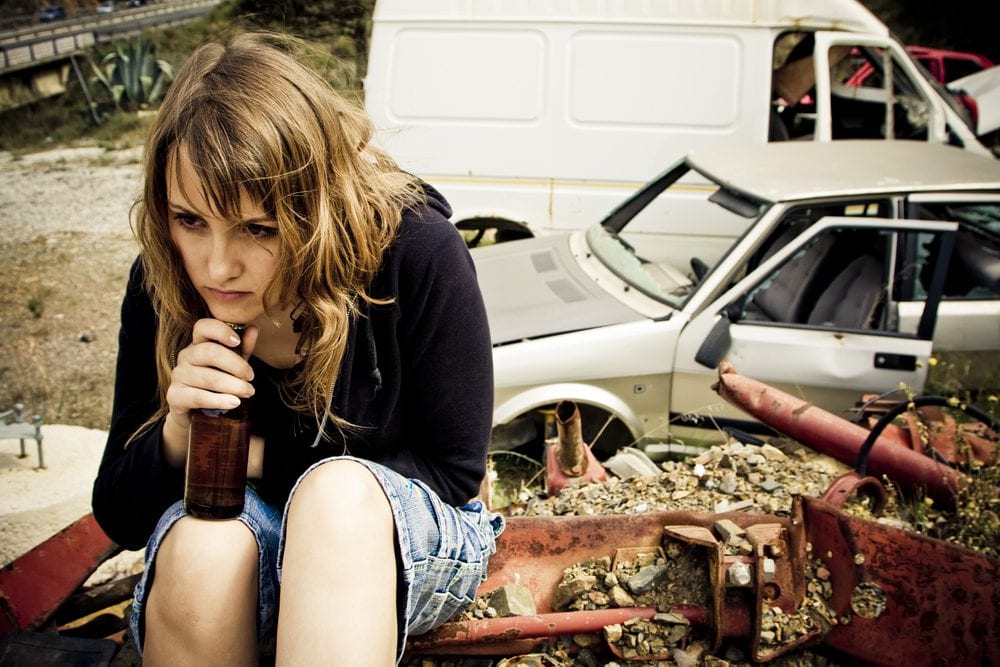 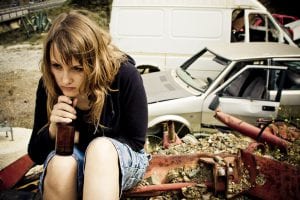 I have been thinking about addictions a lot lately. It all started when I began receiving so many calls on my show, Dawson McAllister Live. It seemed like 60-70% of all the calls coming in dealt with some kind of an addiction. Not only did I hear about personal addictions, but from people who knew the addict and were paying a very dear price because of it.

So who’s an addict?

Let me tell you about some people I know personally.

Somebody very close to me, whom I love dearly, became heavily involved in drugs. It was then I saw it all the lying, denying, cravings, selfishness, weight loss, withdrawals, and suicide attempts. Through this experience, my eyes were opened to the treatment process, and the horrific struggle to stay clean.

Recently I received an email from a friend who’s highly respected in the youth ministry world. He had a big time counseling practice, taught at a prestigious college, and helped a lot of people. What I didn’t know was that he was a recovering alcoholic. He, like so many other people, kept his addiction a secret. After 30 years of staying clean, he relapsed. He thought he could handle just one drink, but he was wrong. This is where his addiction came back to life, and it all but destroyed him. He lost his job, his family, his health, almost everything important to him. He ended up with a felony conviction, for which he spent time in prison. He’s out now and working to live clean.

6 out of 10 People are Addicted to Something

Recently I had a chance to talk with a top addiction counselor. I asked him a simple question, How many people in America have some kind of an addiction problem? He thought for a while, and then said to me, At least 60-70%. I was stunned to realize at least 6 out of 10 people have an addiction to something. 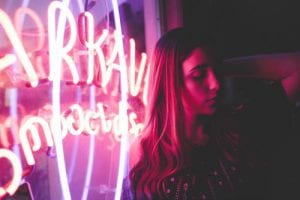 e learned addictions don’t go away on their own. It’s not like you grow out of them. It’s far more serious than that. Through it all, I’ve come to hate addictions. I’ve committed to learn as much as I can about them and to help as many people as possible recover from the addictive grip that is ruining their lives. I am writing a series of blogs on addiction. You will read my personal opinions on this very important subject. It may just change your life. It is my prayer you will never become addicted, and if you should, you will be able to find help and be set free from its horrible grip. Check out Megan’s story of hope and healing.

Addictions can include dependencies on:

So what is an addiction?

I have checked many sources as to the definition of what an addiction is. So here goes:

An addiction is an uncontrollable craving for a drug or behavior that helps numb the pain that someone is feeling from not having their emotional or spiritual needs met. No matter what the addiction or false feel good is (drugs, cutting, pornography, sex, etc), it is always used to give the addict a great feeling (a high). Some people call this great feeling a rush.

The rush comes from a release of chemicals in our brain that causes us to feel good. It may be a temporary high (Meth, gambling), or a deep feeling of calmness (pot, cutting). The addict chases the high, not the particular drug he/she is using. It’s the high, not the drug, he/she is after. A true addiction will cause withdrawal symptoms when the user tries to quit. This withdrawal can be physical, emotional, or both. All addictions lead to chaos in the addict’s life and the lives of those around them. Without intervention, addictions can lead the addict to jail, institutions, or death.

Related Posts:
How To Stay Clean
How TheHopeLine® Saved My Life

Other definitions of addictions from your comments:

To me, [an] addiction is when you truly believe you need whatever you’re addicted to just to make it through the day. When you go out with your friends the first question you ask is “are we getting high” or “drunk” or whatever. When you think you can’t live without it, it’s all you think about and it makes you miserable to not be able to have it. That’s how it is for me. I feel like I’m dying without it. I can’t do anything without it. – Becky 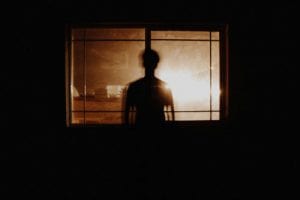 [Drugs or certain behaviors] affect the mind, get into the blood, create a feeling or better an illusion that everything is perfect. [It later makes] the person feel moody, depressed, and angry. All that person can think about is the next fix, the next drink just so they don’t have to feel this way again. None of these addictions are a way to live; they are a way to die. Eric

I think the definition of an addiction is something you feel you need in your life to survive, something you just cannot live without. – Shannon

An addiction is something that a person turns to when they cannot handle the cards that they are being dealt. Amanda

“I believe that the only reason I continued doing the drugs I did, was to get back that first feeling I had when doing them. ” – Submitted by a friend of Amy who later died of an overdose.

You do anything long enough to escape the habit of living until the escape becomes the habit.- Yevgenia

Are You An Addict?

If so, is it ruining your life? If it hasn’t yet, just wait. Give it time. It will. If there’s one thing I’ve learned about addictions, it’s this: It starts out as your best friend, and later becomes a deadly enemy. The wisest man in the Bible, King Solomon, said this about alcohol:

Do not look at wine when it is red, when it shines in the cup, when it is smooth in going down. In the end it bites like a snake. It stings like the bite of a snake with poison. -Solomon

There is a path before each person that seems right, but it ends in death.

The king is right. Everyone who becomes involved in the behaviors that lead to addiction start out wanting to feel good, not bad. They want to be at peace, not chaos. They want to find life, not death. Yet they end up on the wrong road going nowhere, heading for disaster. In fact, all addictions are a lie. I was given a poem written by a teenage addict. I’ve taken portions of it. I can’t say it much better than this:

A love letter from your ADDICTION

To the one who loves me,
I have given you comfort, have I not?
Wasn’t I there when you were lonely?
When you wanted to die, didn’t you call me?
I love pretending I’m your friend and lover.
I love to make you cry.
Better yet, I love when I make you so numb you can neither hurt, nor cry.
You can’t feel anything at all.
This is true glory.
I will give you instant gratification, and all I ask of you is long term suffering.
And until we meet again, I wish you suffering and death.
Your friend,
Mr. Addiction 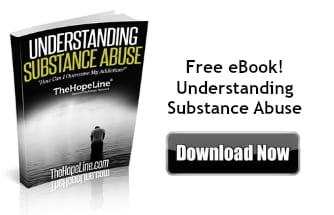