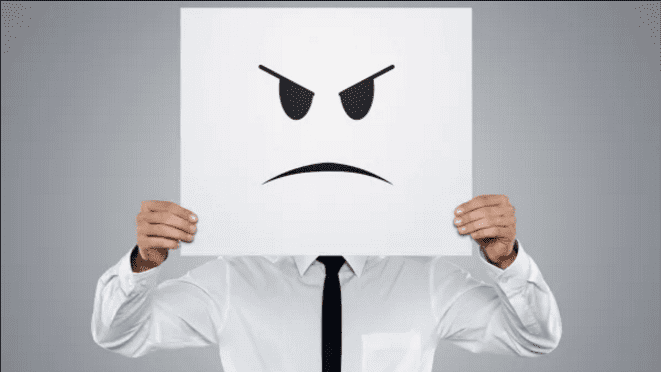 Do you know someone who struggles with anger? You probably don’t have to look any further than your own mirror. I’ve written about what anger is, and now I’m asking the question, why do we get angry?

We get angry based on our reaction to a variety of things, people, circumstances, memories, or personal problems, just to name a few. It can also be a response to a single event, or a reaction to numerous events. What makes you angry? Here are some reasons people have sent me:

Shawnee wrote: What makes me angry? Being ignored.

Jake wrote: Trying hard at something and failing.

Ashley wrote: I hate it when people criticize me and have no idea what I go through.

Michael wrote: Being nice to people, only to have them be mean to me.

Jane wrote: Not being able to control my emotions.

When you feel anger, it’s easy to want to lash out to get back at whatever, or whoever, has hurt you. Unfortunately, we all know that anger can get out of control and become destructive, causing a ton of problems.

So why do we get angry?

Here are some other reasons why people might get angry. Maybe you have experienced some of these, too:

The fact is, just about anything can trigger an angry reaction. Monica said, I get angry very often. And quite frankly I don’t know how to deal with my anger. I bottle it up inside and every so often it all comes out.

Remember, even though anger will most likely be a part of the rest of your life, you don’t have to let it control you. In my next blog let’s talk about ways to manage your anger.

Forgiving people who have angered you, even if they don’t deserve it can free you from the toxic emotions which trap you.  To understand how to forgive and why it’s so important for you to forgive, download TheHopeLine’s free eBook. 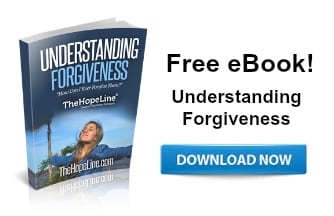 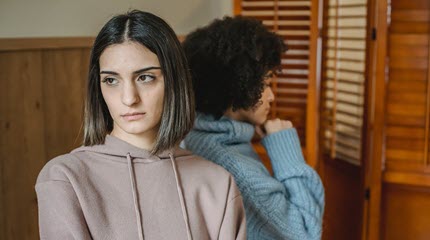 How Do You Stop Hating Someone Who Doesn’t Align with Your Political Beliefs? 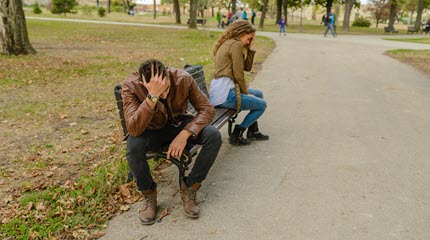 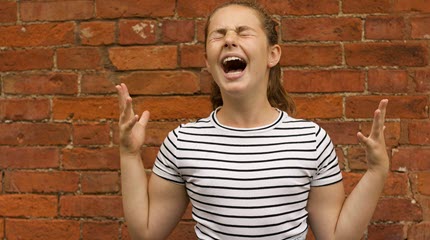 How Anger Manifests Physically and 7 Ways to a Healthier Outlook 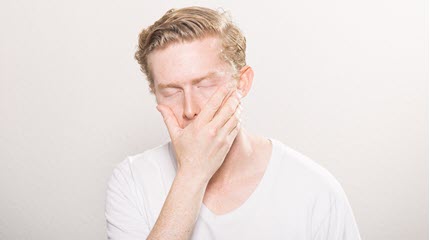 How to Stop Being Mad About Things Beyond Your Control