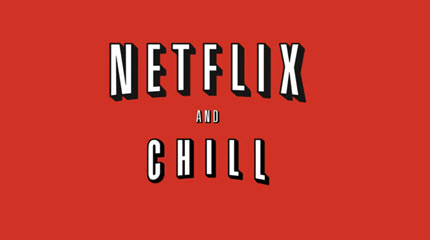 Why “Netflix & chill” sells us short… 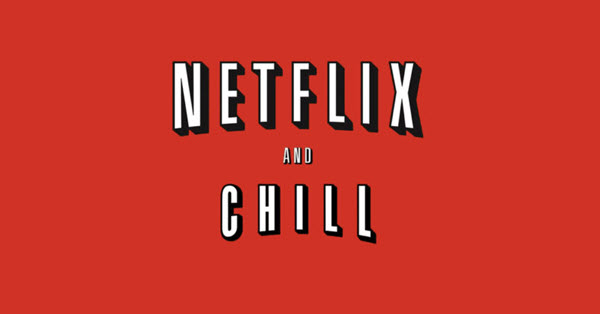 This phrase, “Netflix & chill” has become the one-liner for the past couple of years. Lately, it’s the late-night text or tweet that you’ll get from someone who doesn’t want you, they just want something from you. Now before I dive in, I’m not trying to call someone out. I just want our generation to realize what we are missing out on. We weren’t made for this. The phrase “Netflix & chill” is so much deeper than just those words. It signifies settling for something “average,” taking the easy way out, being cheap, and lacking confidence and respect. These days, most guys get away with using this phrase to lure a girl into an uncomfortable situation. Hey, I’m just being real. It’s the truth, but it’s an evil truth. God didn’t create a young man to pursue and “love” in a way that defies Himself or cheapens the worth of a young girl. Pursuit was meant to be true and right.

I realize that not everyone who begins texting and talking will end up seriously dating, but if you begin any sort of “relationship idea” with this phrase, chances are that’s all it’s going to be. I want ladies to listen up on that. I’ve made crucial mistakes in my past, been in positions that defy God, yet as a young man, that’s why I’ve learned the importance of seizing God’s best. The world pushes us to be cheap and lazy, instead of taking a girl out on a date. Simply put, Netflix in your bedroom isn’t a date. Let’s be honest. I believe as a generation of young men that it is time to kill this “cheap” vibe and pursue it in a respectful manner. Ladies, don’t fall for tricks. As men, we are tricky. We have this thing called the sinful nature in us. This nature (“beastly” for lack of a better word) wants to take over at times

On the other hand, going out on a real date, talking in person and not texting, that’s like a real diamond. It’s the real deal. It’s not cheap, and at the end of the day, we will all take a diamond ring over a plastic ring (unless you’re just real dumb). The point I want to make clear is that sitting down and having some popcorn while turning on some Netflix is not a bad thing. It’s just not first date status, probably not the next couple dates either (tips for you guys). It’s not the real deal.

Ladies, if that’s the first text you get when he wants to hang out, RUN. It’s not the real thing.

Our world lacks that, don’t you think? Everyone has to be on their cell phone at all times, and dates aren’t even a thing. I believe we can change that if we focus on what’s true, not what is easy. Genuine time together doesn’t happen when you lock yourself in a room together. We all know what happens in that situation, and truth is…building a relationship on the physical will not last…EVER. Don’t test it. I promise God won’t lie to you. Let’s not be sucked into the culture our generation has produced. I love this generation, but I want to see growth and change. I’m sure you do too. You only settle for the plastic ring when you choose “Netflix & chill.” It won’t produce good results, and God surely has something better for you.

1. Netflix is cool, just make sure you don’t abuse it just to get in bed with someone.

3. Don’t fall for the cheap stuff ladies. I’m not talking about money because you don’t have to have an expensive date to show some love (I’m a broke college student). I’m saying, don’t give in to an immature guy’s tricks. It isn’t worth it.

Thanks for reading. Don’t settle for the cheap stuff.

The guest blog is written by Carson Case, a young guy who is faithfully pursuing God.  He believes that every person matters.  “You just need to take the time to listen and understand where they’re coming from.”And follow Carson on Instagram and Twitter. 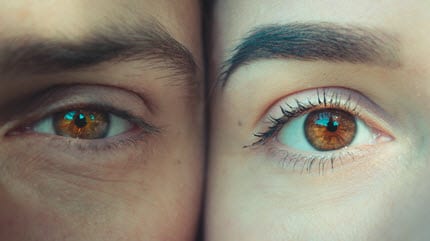 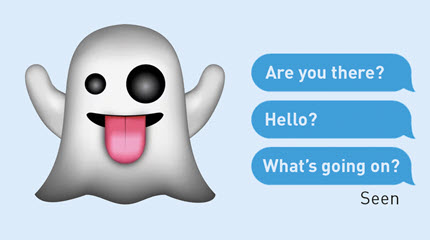 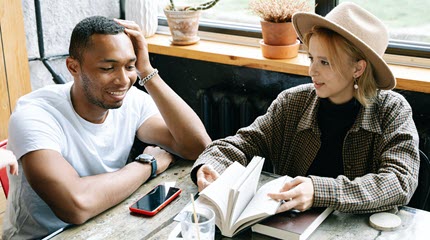 Should Race or Skin Color Affect Who You Date? 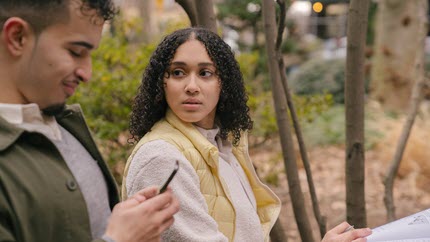 The Toxic Poison of Jealousy