Feeling pressured to have sex in a dating relationship is common, but not acceptable.

Love never demands someone to do something that would violate another.

Many of those who are pressured into having sex give in to it mostly because of the overwhelming fear of losing the person they really care about, if they don’t agree to have sex. I find that very often people who end up having a sexual relationship are simply doing whatever they think needs to be done to hold on to their bf/gf. In the end, some bargain away their bodies in their attempt to keep the relationship going. But in the process, they lose their self-respect and gain the very real possibility of unwanted pregnancy, diseases, rape, bad reputation, and of course, a broken heart.

Becca has learned this the hard way, I was recently violated by a guy who I thought was a really great guy, but then he started pressuring me and now I hate him for it. We aren’t even talking anymore. If you’re a guy and you read this, can you please take this seriously and please respect the girl that you like and please don’t violate her! It can really make a big difference in anyone’s life.

What can you do if you’re feeling pressured to have sex?

If you are being pressured to have sex, realize this is a huge red flag. Below are four thoughtful responses to the pressure- both to realize for yourself and to explain to your boyfriend or girlfriend.

1. Know where you stand in your convictions

Most people with strong values have a clear understanding of what they believe and are far less susceptible to giving in to things they don’t want to do.

Do you want to be a person who waits until they are married to have sex? It’s important to define for yourself why this important to you.

Are you aware of the power sex has to arouse deep emotions? Are you willing and able to bear the responsibility of a child?

Without strong convictions, the person you date could push their value system (or lack of!) onto you. Before you start talking to a guy or girl, make sure you know what you believe and why. This will be extremely helpful when you’re being pressured.

Juli wrote: It is easy to give in and say ‘yes’ but we have to prepare ahead of time so we can say ‘no.’ If you just wait until the moment, you easily cave in. My boyfriend pressured me so much and I gave in. I wish I hadn’t and I won’t again.

You don't have to do anything with your body you don't want to do. Sex is not an indicator of love Click To Tweet

2. Talk about your Decision to Save Sex for Marriage

Explain your desire to wait to have sex with your bf/gf.  Tell them that it has nothing to do with a lack of feelings or your level of commitment. In fact, you like your bf/gf so much you don’t want to ruin a great relationship by having sex. This conversation takes a lot of courage because your pressuring partner may refuse to understand what you are saying. They may take it personally, or get mad and walk away. Nonetheless, the person who can talk things out is far happier than those who keep things deeply hidden.

Madison said: My boyfriend keeps trying to get me to do stuff with him, such as kiss him or have sex. I made a promise to God, my mom and my family that I wouldn’t do anything with a guy until I get married. My boyfriend always thinks that the reason I don’t want to do things with him is because I don’t like him which is so far from the truth.

If your boyfriend is really “a keeper,” he will understand and respect your decision.

Dating and Relationships: Can I Keep My Heart from Breaking?

3. While Waiting, Learn What Real Love Is

The term “love” is one of the most misunderstood and abused words in the dictionary. Sometimes, when a guy says to a girl, “I love you,” he is really saying, “I don’t love you, I love me and what sexual favors you do for me.” Love never demands someone to do something that would violate another. Love does not trash someone else’s deeply held values.

God is the creator of love and here is how he describes it,

Love never gives up. Love cares more for others than for self. Love doesn’t want what it doesn’t have. Love doesn’t strut,
doesn’t have a swelled head, doesn’t force itself on others, isn’t always “me first,” doesn’t fly off the handle. (1 Corinthians 13:4-6)

In other words, Love is patient and is willing to wait for the right time and the right person. Loves always looks after the other person first. Love is never selfish. When a guy really loves a girl, he will do everything he can to protect her.

God also created sex as an expression of love between a man and a woman. Sex is a beautiful gift from God when used in the right way.

Mandy wrote: [When I have sex,] I feel loved and wanted, that’s why I give in. Hoping that something will come out of it and it never does. If I can feel wanted, even if it’s in a sexual way, I like it, but yet on the other hand, I don’t. For the relatively few brief moments she is having sex, Mandy somehow feels loved. But after it’s over and she is alone again, those empty words leave her unfulfilled and searching for more. Mandy is confused about what love really is.

Someone once said, “Love can always wait to give. Lust can’t wait to get.”

A lot of guys will say they love their girlfriend and think that if she really loved him, she would have sex with him. Either he doesn’t know what love is, or he’s lying about loving her. It’s easy to believe a lie when you want to. It is not easy to face the consequences of believing that lie.

If the pressure for sex does not let up, get rid of him or her. If you are being pressured to have sex, realize this is a huge red flag that something isn’t right in your relationship. It is far better for you to lose your relationship than to do something you will later regret.

Alli wrote: Three days into the “relationship” he started hinting that he wanted to make out with me. Then 6 days into the “relationship” we made out and then he started talking about sex. He tried to pressure me into it. He kept trying to do stuff, and I told him to stop. I didn’t give in, but I ended up breaking up with him the next day. Allie is smart. She knows that if your boyfriend is really “a keeper,” he will understand and respect your decision. Remember, most pressured relationships are not love, but rather, they are just uncovered needs, fantasy, confusion, and selfishness.

Heather wrote: [My boyfriend] knew I was insecure and vulnerable. I think that’s why he pressured me so much. He made it sound as if it was my obligation.

Some people won’t go into a relationship unless they know they will be able to have sex. Be prepared to be rejected. Just remember you won’t die, and in the end the respect you will have for yourself, and the pain avoided, will be well worth it.

The Bottom Line – It’s Your Body

You don’t ever have to do anything with your body you don’t want to do. Sex is not an indicator of love, or even of your level of commitment in a relationship. Sex is not an obligation. Don’t let anyone ever tell you otherwise. May God give you a boyfriend or girlfriend who deeply respects you.

Is your relationship healthy? Many do not realize they are in an unhealthy relationship. Ask yourself these questions to find out. 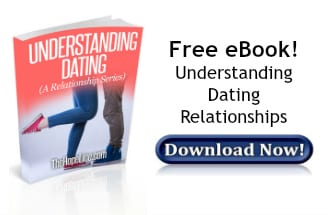 Looking For Love In All The Wrong Places

Dating and Sex: What to Do if There’s a Strong Attraction, But You Want to Wait

Why Wait For Sex? 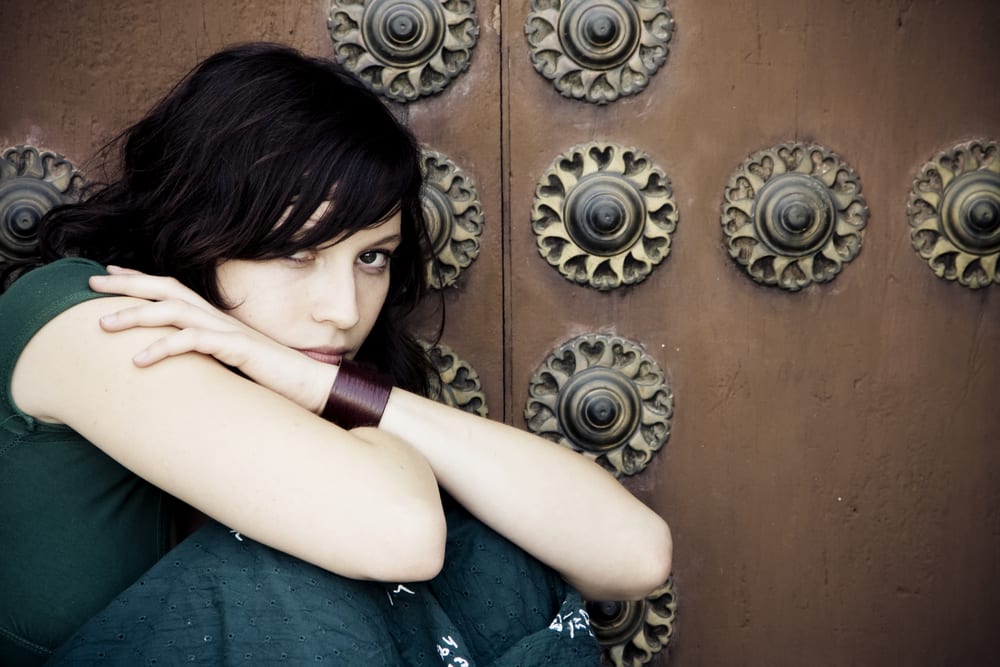 My Boyfriend Hurt Me