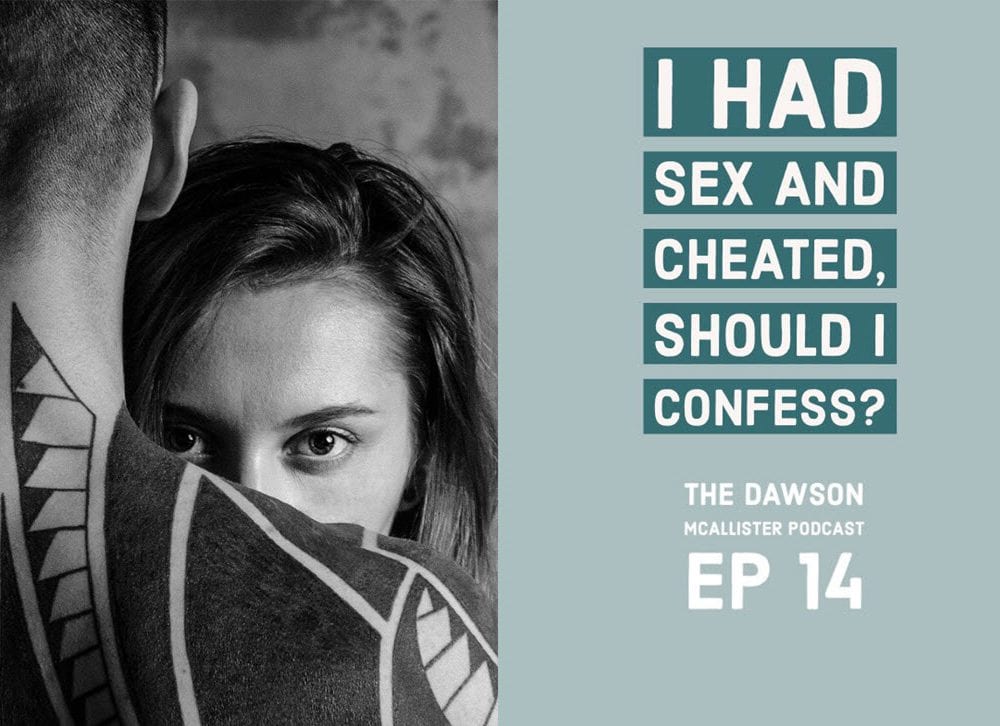 Facing the Consequences of Cheating.

Let’s talk about cheating. People have different ideas of what they think it is. It all comes down to betraying your partner by doing something intimate with another, which he or she would not approve. Here’s a list of what some people might consider cheating, from a blog called, “What Counts as Cheating?”.

What Counts as Cheating in Relationships?

No matter how you or I might define cheating, you certainly will recognize it, if it happens to you. Where there is cheating, negative consequences come knocking, full of pain and regret.

In this episode, we hear from Josh, who really cares about his girlfriend but the fact he cheated on her early in their relationship is weighing on him. Should he tell her what he did? Is the foundation of his relationship strong enough that it can take an earthquake and a few aftershocks? He could own up to it, and seek his girlfriend’s forgiveness. But then he runs the risk of losing her; or he could remain silent and live with the guilt and shame, which will continue to haunt him and ruin their relationship. Josh desperately needs to turn to God before he even considers confessing. If he would seek God’s forgiveness, he would have peace. Then he would have the courage to confess to his girlfriend what he did and with God’s mercy and help, face the consequences. We don’t know whether or not Josh’s girlfriend will break up with him. However, the important thing is he will have faced the consequences of his actions and can start living with a clear conscience.

He Cheated and Got an STD

Then we hear from Sean. Sean was drunk, had sex with his girlfriend’s friend and ended up with the “crabs.” Do you get the idea Sean is caught in a trap? His girlfriend already suspects she got the crabs from Sean and when it is finally confirmed, she’s going to be furious. Sean’s convinced she won’t stay with him and apart from a miracle I don’t think she will either. Sean didn’t understand or care that drunken parties and loose women lead to heartache. As I shared with Sean, the best he can look to get out of this sorted mess is a lesson.

She Had Sex With His Father

Through Ameera, you can see how complicated, painful, and confusing life gets when people cheat. Just to make this point even clearer, let’s sort through the players in this tragic story. First, there is Ameera. She allowed herself to be seduced by her boyfriend’s father. She could have said no but she didn’t. If Ameera hadn’t had sex with her boyfriend’s father, life would be much better for her. Instead, she chose to betray her boyfriend and now has to face the consequences. Secondly, there is Ameera’s boyfriend. He is a victim. He was betrayed by both Ameera and his father. It’s one thing to be cheated on by your girlfriend but it’s a totally different kind of hurt to be betrayed by your own father. Then, there is Ameera boyfriend’s father. There’s not much good we can say about him. He is truly the villain. He had no business doing what he did. He will be very fortunate if he doesn’t lose his wife and his son. He needs to break off all ties with Ameera, for good. Then there’s also Ameera’s boyfriend’s mother. This is a woman who has a mother-daughter relationship with Ameera. She has no idea what happened. She has been betrayed by both her husband, and Ameera. Ameera needs to turn to God’s love. It’s going to be hard for her as she separates herself from this family but with God’s help, there is always a way out.

If you’ve cheated on your boyfriend or girlfriend then this episode is for you! Or if you’ve been cheated on, it might help you to get a glimpse into what someone who cheats is thinking.

We heard Josh, Sean, and Ameera talk about how their lives got much more complicated after they cheated. As we’ve learned, nothing good comes from cheating, except the hard lessons learned. If we follow the teachings of Christ, found in the amazing truth of the Bible, we can learn to live by these truths without suffering the awful consequences of bad choices and instead have a life of love and peace.

I hope this podcast has helped you. So many people ignore the truth about cheating, they live their whole lives facing the consequences. Remember, God is a God of grace who will help us face our failures and rebellion.

Resources to understand why you’re cheating:

In the next episode, join me as I speak with Tabitha, James and Katelynn, who are on the opposite side of things…they were all cheated on. When you are cheated on, it’s hard to trust in future relationships BUT being cheated on doesn’t have to be the end of your life story. You can recover and learn to trust again. 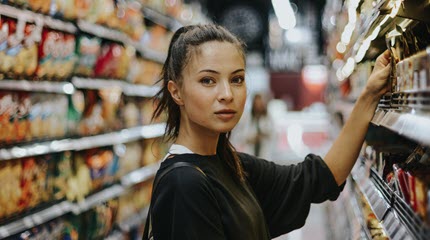 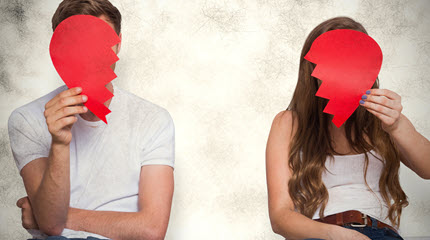